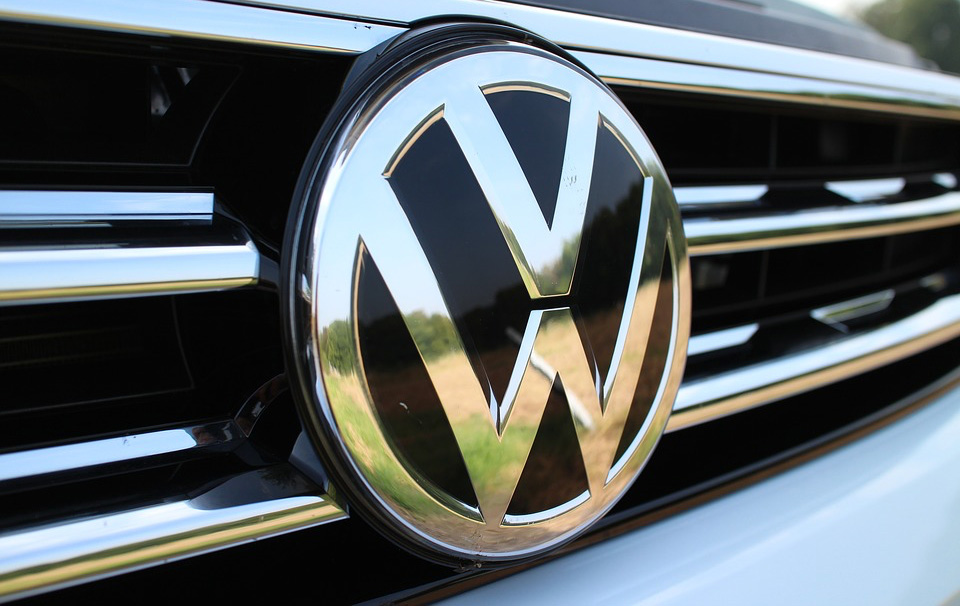 VW’s ride-hailing cars are assembled in Kigali at a new $20 million plant that also produces vehicles for the relatively few customers able to afford a brand new Polo, Passat or Teramont. Employers can also access VWs to transport their workers, and VW plans to launch car-sharing, where customers can drive themselves and are charged for the time they’ve used a vehicle.

All those vehicles are owned by VW, which after a year or two of service will sell them onto the second-hand market at a price more accessible to average Rwandans. VW is also opening certified service centres. VW hopes combining all these businesses – new car sales, ride-hailing, car-sharing, used car sales, parts and service – can make the company’s investment in Rwanda worthwhile.

What is being described as “an industrial experiment with Rwanda as the laboratory” was imagined after Schaefer set out to conquer Africa for VW but study after study showed the same thing: there was no demand for new cars. Low purchasing power and a lack of financing put them out of the reach of most Africans, while competition from used imports gave buyers a cheaper alternative.

Schaefer quickly realised he needed more than a flashy new product. He needed a new business model for Volkswagen. So Schaefer is placing a $50 million bet on a new business built around ride-hailing and car-sharing. The ride-service called “Move” already has over 23,000 registered users in Kigali although only around 2,200 of those are active users in the city of 850,000 people.

In July, the ride-hailing service averaged 384 rides per day, a figure VW said it wanted to double. It may be a long shot but, if successful, the Rwandan gamble could help plot a future course for Volkswagen, and others, in Africa’s challenging auto sector by securing a foothold in the region’s rapidly growing ride-hailing space. Schaefer says he’d like to give the business model a two-year test run before assessing it.

Volkswagen told Reuters it was already looking to Ghana in West Africa and Ethiopia, a rapidly reforming market of some 100 million people, as initial targets for an expansion of its mobility business. The German carmaker’s project was launched with some fanfare last December in the capital Kigali but since then scant information has been disclosed about how it has progressed. Global automakers like VW, Nissan, Toyota, Honda and Peugeot, are waking up to the potential in Africa, where incomes and consumer aspirations are rising. But the region accounted for less than 1% of global new passenger car sales last year, making it hard to justify investing in local manufacturing and assembly.

Schaefer believes VW will eventually need around 800 cars on the road in the city for ride-hailing and sharing. The company will begin introducing its E-Golf electric vehicle into the mobility fleet next year.