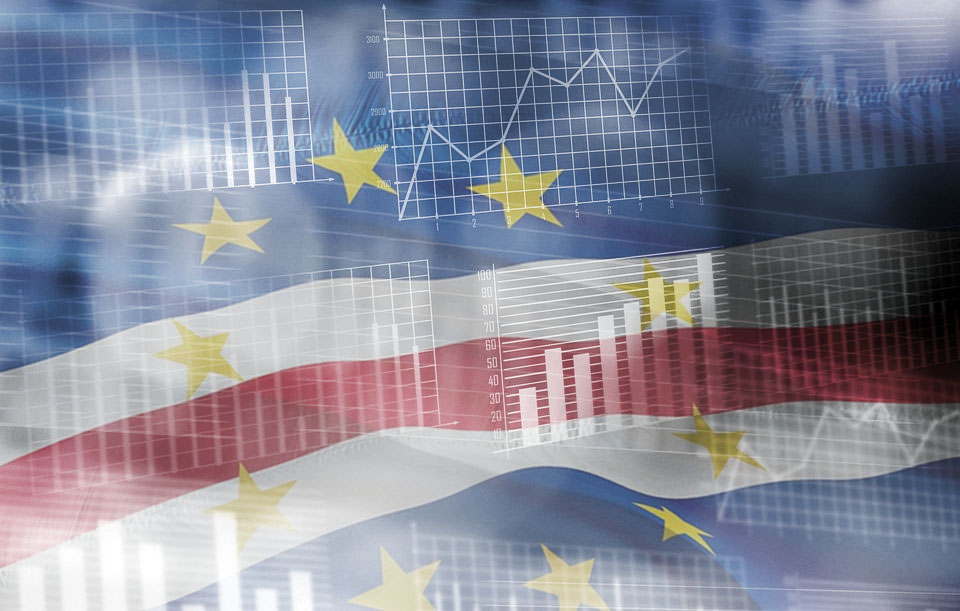 Cabo Verde’s economy is expected to grow in the range of 4.8% to 5.8% in 2020, according to the State Budget bill passed on Monday by the Council of Ministers and delivered to parliament on Tuesday, and also includes a reduction of the budget deficit to 1.7% of gross domestic product (GDP).

The bill, which does not include salary increases for state employees, reserves 11.4% of total expenditure to pay staff costs, and 22.8% of revenue will come from tax collection, according to the Inforpress news agency.

The Deputy Prime Minister and Finance Minister stressed that, in terms of budgetary developments, the country has been on a path of increasing tax revenues as a percentage of GDP, without increasing the incidence rate and also improving the budget deficit.

“We have had a substantial improvement over the last three years and we think that in the coming years we can achieve a balance or even a surplus,” Correia predicted.