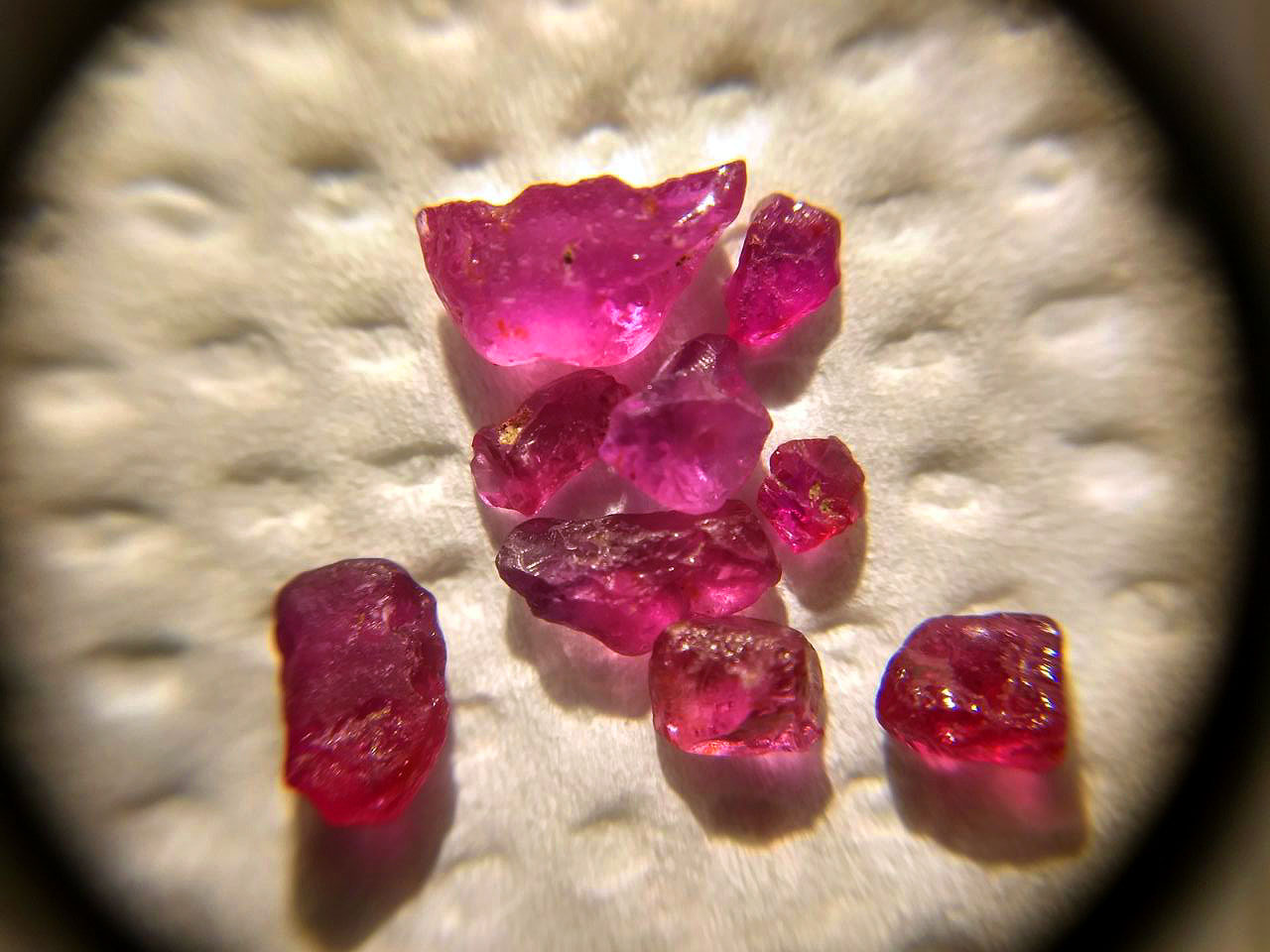 Fura Gems Inc said Thursday that it has successfully completed the company’s acquisition of a 100% interest in ruby prospecting licence No 5572L in Mozambique’s Montepuez district in the province of Cabo Delgado.

The Toronto-based company first announced the acquisition in July.

“We are pleased to announce the successful acquisition of the licence, which covers an area located in the main ruby producing belt of the Montepuez district of Mozambique,” said Fura Gems CEO Dev Shetty in a statement.

“We have already completed the first phase of production drilling and have begun commissioning the wash plant, which we expect to be completed by the end of 2019.”

Shetty said the gemstone mining and marketing company also expected to start bulk sampling at the 100 square kilometre licence area before the end of 2019, while continuing exploration activities.

According to the share purchase agreement, in exchange for Azores Overseas Inc transferring 100% of the quotas of Mozambican Ruby Ltd, which holds a 100% interest in the licence to Fura’s wholly-owned subsidiary, Fura issued 1,364,338 company shares and forked over US$381,000 in cash to Azores. In addition, Fura paid US$993,900 to discharge certain liabilities of Mozambican Ruby Ltd.

The company said the acquisition was done at arm’s length, in keeping with the regulations of the TSX Venture Exchange. Fura did not pay any finder’s fees in connection with the deal. The Fura shares are subject to a regulatory hold period of four months and one day, expiring on February 18, 2020.

The firm is also set to break into the world of sapphire mining in Australia as it has struck an option deal with Richland Resources Ltd to buy the Capricorn project in Queensland.