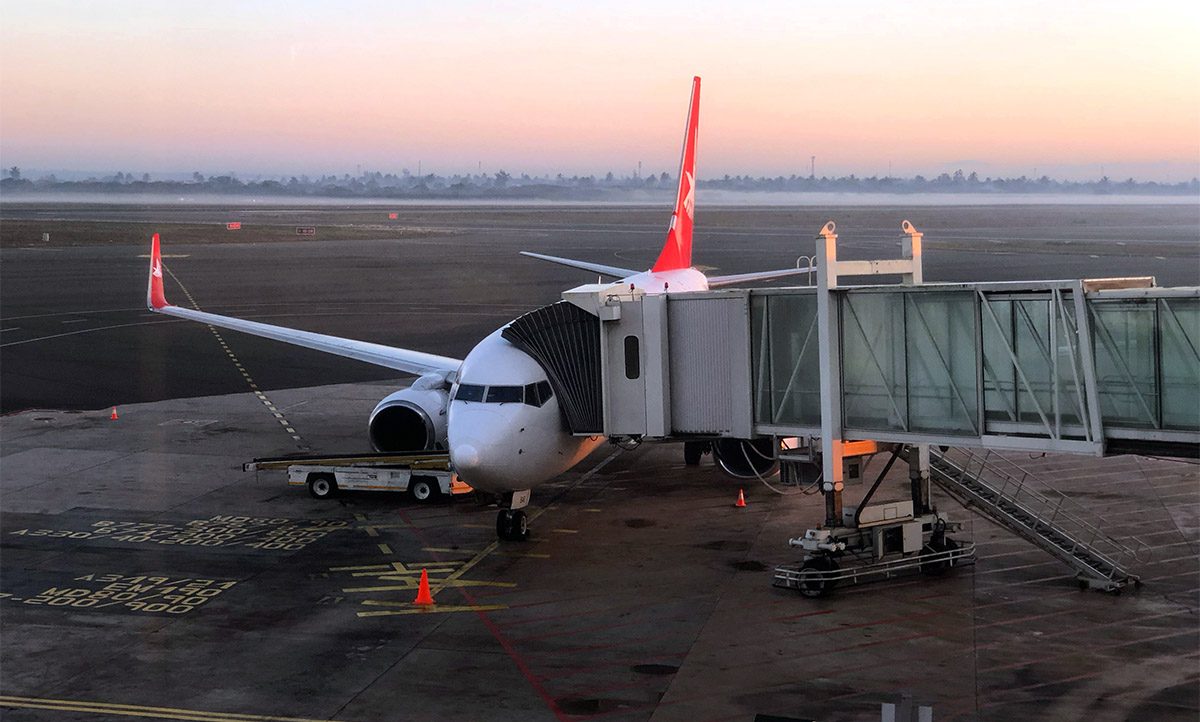 Mozambican Airlines (LAM) is to invest up to US$120 million (€109 million) in new aircraft and is seeking both to intensify its presence on African routes and link South Africa to Lisbon, flagship carrier managing director João Carlos Po Jorge said in Lisbon recently.

The company also wants to offer more frequent flights to Dar Al Salam (Tanzania), Harare (Zimbabwe), Lusaka (Zambia) and Gaborone (Botswana). “We are already working with companies [from these countries] so that, as soon as the market grows, we can service not only the regional market, but also the market through Lisbon,” he said.

To grow routes and ensure quality of service, the company will also invest in new aircraft. “We are thinking of acquiring new co-financed leased or bank-financed aircraft, perhaps representing US$100 to 120 million [in investment] over three years, because our fleet is still small,” the airline’s general manager said.

João Carlos Po Jorge admitted, however, that the LAM group also wanted to retain a position in the catering business and handling of the passenger ground support business. “The LAM group currently has about 14 affiliated companies. We are currently leaving four or five, and the others, it is [only] a matter of time,” he added.

As for the company’s financial situation, the company’s director said that LAM would reach break-even later this year. “We think that by the end of this year we will hit break-even, but we have accumulated losses.”

The planned divestment, which will raise about US$14-16 million (€12.6-14.3 million), will help offset some of the losses, “but it does not cover the investment at all,” he admitted. However, João Carlos Po Jorge said there will be no “drastic reductions” in the group’s staffing levels.

“We are seeing if we can relocate some people, either within the organisation or in our affiliates. But we think we will no longer have the surplus we would have had, so there will be no drastic staff reductions,” he said. At the moment, the company has a restructuring plan in progress, and the company, barred from operating in European airspace for safety reasons, announced just this month its return to the European market, with a flight to Lisbon.

Mozambican President Filipe Nyusi stated in 2017 that Mozambique needed to give make more room for private sector involvement in air and land passenger transport in the country.