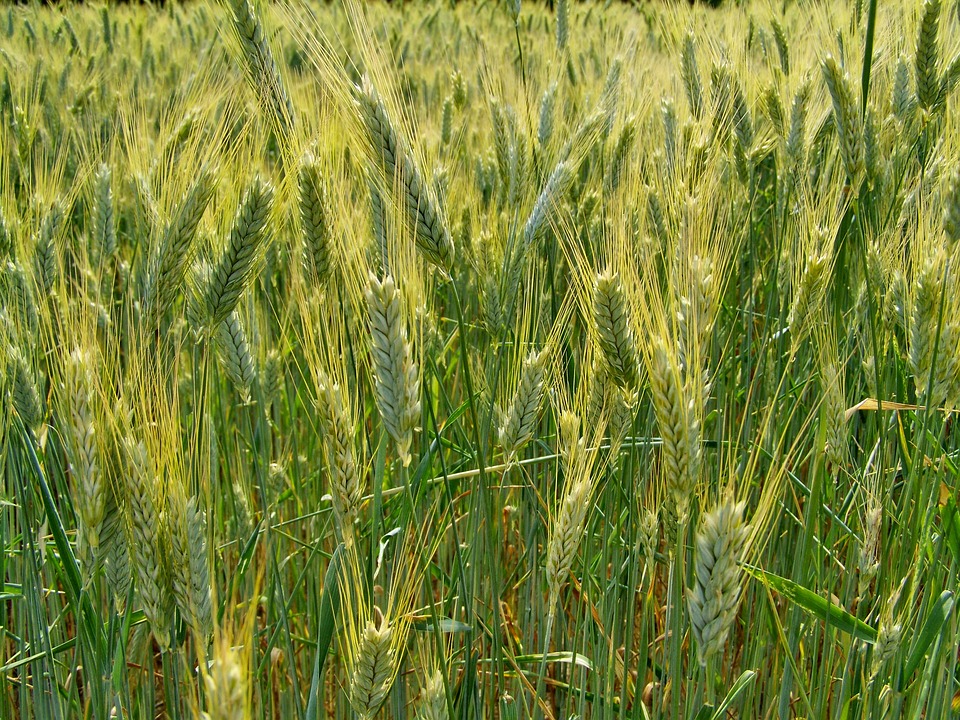 Some Four hundred and fourteen hectares of land are being prepared in the central Huambo Province for the 2019/20 agricultural campaign, a number way superior in relation to the three hundred and eighty one hectares that were available in the previous campaign.

This was revealed last Monday by the department chief of the Agrarian Development Institute (IDA), Victorino Chonguela.

Speaking to the press on the occasion of the opening of the 2019/2020 agricultural campaign, which took place in the village of Essucula, Municipality of Ecunha, under the guidance of the governor of Huambo Province, Joana Lina, the IDA official said that the increase in the area of agricultural production, estimated at 2.5 percent, is part of the strategy of creating conditions for increased productivity.

In addition to traditional crops (maize, beans, vegetables, reindeer and sweet potatoes), this year’s campaign will include the cultivation of oranges and increased production of cassava and bananas, as well as other products to meet the challenges of productivity diversification and strengthen the sustainability of households.

These cultivation areas, according to Victorino Chonguela, are being prepared in terms of agricultural mechanization, animal traction and by hand, including the application of limestone, to correct soil acidity and recover fertility levels.

The IDA official said that the provincial government is working to acquire the necessary amount of inputs, with a forecast of three thousand tonnes of organic fertilizer, maize seeds, and ten thousand plow units, among other ways of supporting farmers for the proper development of their activities.

From this figure, he pointed out, the authorities already have 1,896 tonnes of fertilizers, 155 tonnes of maize seed and 1,500 plow units, and expect to involve 247,181 families, mostly organized 936 associations and 293 cooperatives in the eleven municipalities, where close to 13,000 of them will be directly supported with the distribution of inputs, 9,000 through IDA and another 2,000 through the Family Farming and Marketing Project (MOSAP II).

Victorino Chonguela said that peasant families should also benefit from technical support as a way of encouraging them to increase production levels through MOSAP II, as well as the United Nations Food and Agriculture Organization (FAO).

On the occasion, the governor of Huambo, Joana Lina said that the family farming sector plays an important role for the well-being of the community, as it encompasses a larger number of the population, hence the reason why it continues to deserve special attention, such as from the business sector, to streamline the process of diversification of the national economy.

The Province of Huambo has a population of just over f 2.5 million inhabitants, most of whom have as main subsistence occupation the farming activity.