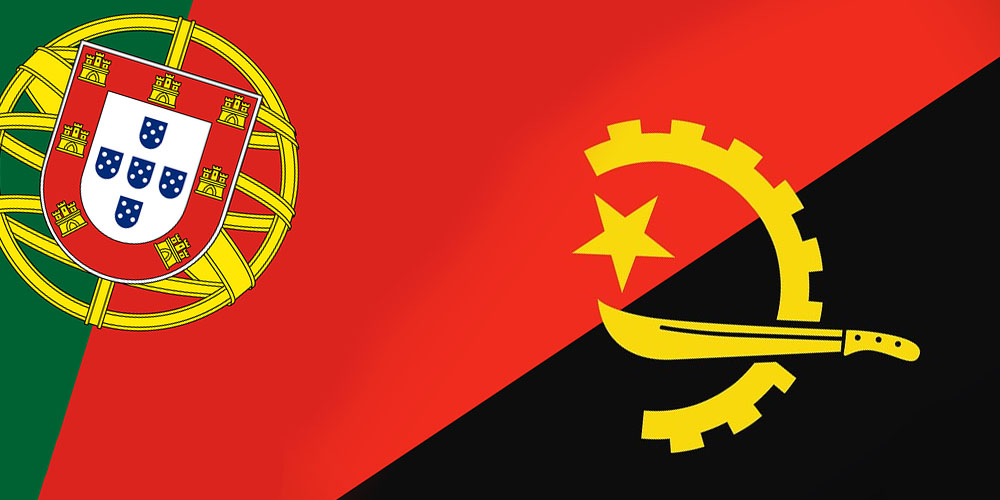 At the meeting, attended by the chairmen of the Board of Directors and Chief Executive of BCP, Nuno Amado and Miguel Maya and the Board of Directors of Sonangol, Gaspar Marins, “the results and the activity carried out in the first half of 2019 were reviewed, as well as the goals defined in the Millennium bcp Strategic Plan for the 2018-2021 period.”

“With a 19% stake in the capital of the largest Portuguese private bank, the management of Sonangol reaffirmed the shareholder’s interest in the investment made and permanence as a reference shareholder of Millennium bcp,” the bank said in the statement.

In July, BCP Chief Executive Miguel Maya said there was no change to Sonangol’s shareholding in the bank, following reports that the Angolan oil company was interested in reducing holdings in the financial sector.