Warning: getimagesize(https://furtherafrica.com/content-files/uploads/2019/07/money-growing-financial-inclusion.jpg): failed to open stream: HTTP request failed! HTTP/1.1 403 Forbidden in /home/furtherm/public_html/furtherafrica/content-files/plugins/blog2social/includes/Meta.php on line 215
 Opinion: The importance of FDI in the economic growth of Africa - FurtherAfrica
Skip to content 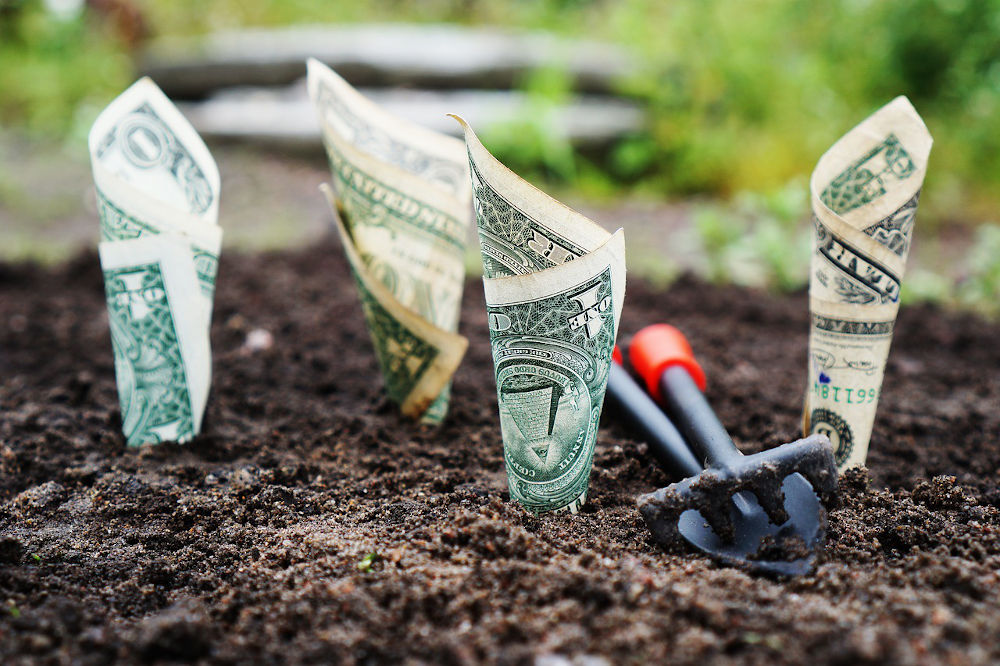 From 2014-2018 the African continent was the recipient of over 700 projects per year led by FDIs.

Compared to other continents, this number was relatively low taking into account the number of countries in Africa and the rapid growing population. For instance, Europe as a whole received just short of 6000 projects per year during the same amount of time, a continent that has settled its population and serves as a benchmark of development for the developing world. Africa only received a mere average of $82Bn USD in FDI per annum in the 5 year period, half as much as what the two regions of Europe received (Western Europe and Emerging Europe).

While the amount invested and number of projects may fall short from the rest of the 6 continents, one ratio is surprisingly high but promising, FDI:GDP. During 2018 the ration was of 5.1, FDI to GDP respectively, which is relatively high compared to Emerging Europe’s ratio of 3.1 and huge if compared to North America’s 0.4. In matter of fact, the importance of FDI during 2018 in Africa was so significant that over 170,000 jobs were created due to investment and saw over $75bn USD of Capital invested.

Out of the 4 regions of the African continent, 5 nations received the most investment during 2014-2017 and also during 2018; the nations were, from highest to lowest amounts of FDI: Egypt, South Africa, Morocco, Nigeria and Kenya. 4 of these countries saw an increase of their GDP during the first semester of 2019, mostly as a result from last year’s high rates of investment, the outlier was South Africa, which saw a small decrease in the GDP and a prediction of a slow second semester for 2019; but displays a promising future due to the continued amounts of FDI Capital predictions starting in 2020.

On the other side, we have the investors, which fluctuate the top spot in the past 5 years between the USA, France, the UK and China. The US holds the top spot for the amount of projects held in the period between 2014-2018, the country was responsible for over 490 of them, most in the areas of services and extractives. But the “mvp” for both Capital and creation of jobs has to go to China, with over $72bn USD invested and being responsible for the direct creation of 137,000 jobs.

According to EY’s report, “The consumer sector remains prominent and over five years accounts for 17% of the total Services projects, 27% of jobs created in Services and 21% of the inflowing capital into Services across Africa.”  As natural resources have relatively shrunk in importance for Africa, the sectors that has seen larger prominence in FDI include TMT (Telecoms, Media and Technology), along with stronger interest in the CPR (Consumer Products & Retail). Both might seem different but play a major role in the emergence of the African continent.

Although the overall debt-to-gdp ratio is well within mature market norms, usually exceeding 1.0, sentiment towards Emerging Markets is far more volatile and impacts on the cost of servicing debt more dramatically than what it does in the case of mature economies. This can be seen in the currency volatility that have impacted certain markets over the last few years. South Africa gets a special mention, as it has faced bouts of severe currency depreciation over the last two years or more. SA has a large portion of government debt dominated in external currency, meaning higher investment risk.

The next five years will see some of the major African economies needing to manage debt levels, as the impact of slower growth. Coupled with rising demands on the fiscus keeps national finances tightly constrained. The bulk of the increase in national debt levels occurred between 2014 and 2016, when weak commodity prices pushed Angola and Nigeria into running national budget deficits. Meanwhile, South Africa struggled with internal political dynamics which not only kept growth stagnant, but simultaneously saw considerable irregular expenditure across various levels of government that lead to a substantial rise in debt levels.

The data was provided by EY’s attractiveness program for Africa published September 2019, which can be seen here.