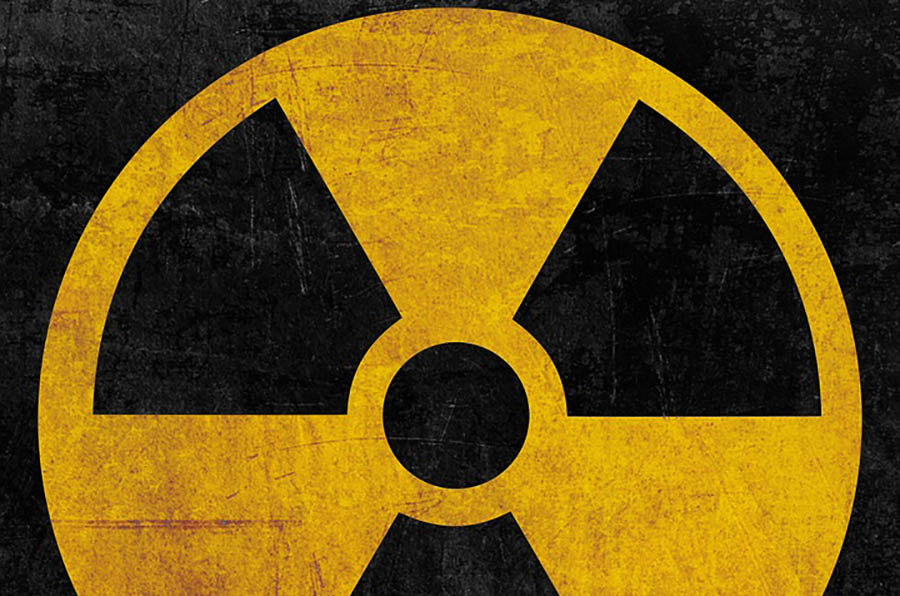 Cabinet approved an agreement with Russia to advance the use of nuclear energy for “peaceful purposes.”

This agreement is expected to bolster relations between the two countries and advance Russia’s interests in the region.

In December last year, the two countries first signed the nuclear energy deal in Moscow which was to see Russian scientists set up a Centre for Nuclear Science and Technology in Kigali.

In May early this year, Rosatom Global a Russian government nuclear parastatal reached an agreement to set up the nuclear plant by 2024. The Russian government says it will help in the advancement of technology in agriculture, energy production and environmental protection in Rwanda.

A Russian press reported that in June, Rwanda started negotiations to purchase Russian missile defence systems and signed agreements to develop a military simulation and training centre in Kigali.

The deal comes ahead of the first Russia-African Forum this week in the city of Sochi, which President Paul Kagame has confirmed attendance and will be accompanied by a delegation of senior government officials. Rwanda and Russia’s trade and political relationship has grown over the years as Russia seeks to compete for trade and political influence in Africa with the US, China and Western Europe.

However, Rwanda’s export to Russia remained at $3.6 million an increase from $2.4 million from 2017 which is a huge negative balance of payment which Rwanda hopes to reverse. Rwanda mostly exports agricultural products to Russia.

Rwanda’s Minister of Trade and Industry, Soraya Hakuziyaremye, said she had invited more Russian investors to explore what Rwanda has to offer. She further added that they want to deal with countries on equal footing and they consider Russia as one of the countries willing and eager to pursue that path.

Russia’s exports to the East African Community (EAC) in 2017 increased from $439.8 million to $500 million in 2018. With Kenya being it’s largest trade partner in the region followed by Tanzania who Imports chemicals, machinery and arms.