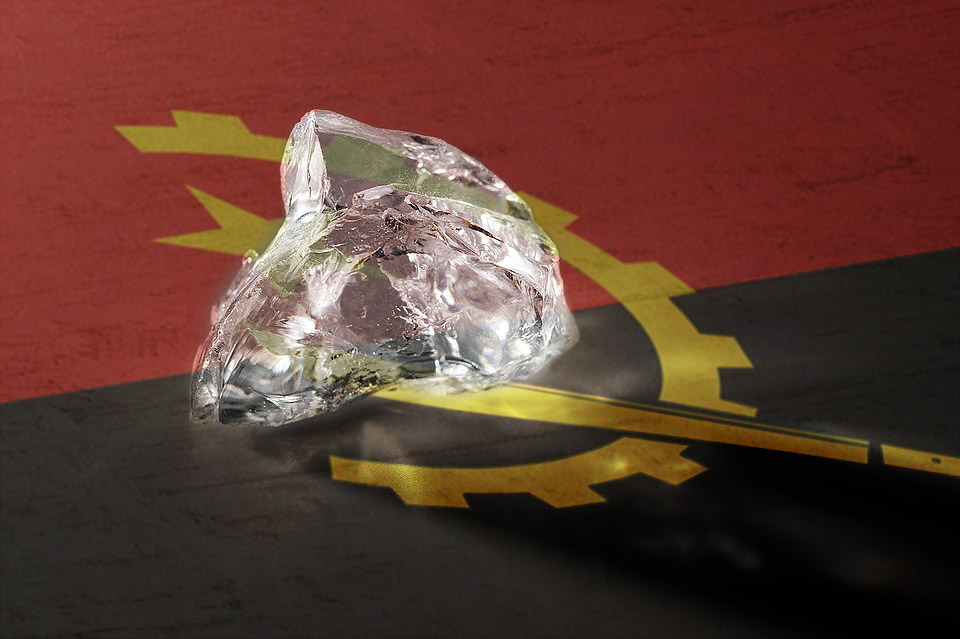 Angola expects to produce at least 14 million carats of diamonds by 2022 with the start of the Luaxe Mine (Lunda Sul).

That could be almost double the country’s current production of 9.5 million. The announcement was made on Wednesday in Sochi by Endiama chairperson Ganga Junior on the sidelines of the Russia-Africa Economic Forum.

The manager announced to the press that the process of construction of the Luaxe Mine will be accelerated, as it is a strategic kimberlite. To this end, he said that a first investment from 250 million to 300 million dollars would be required to start production at the mine.

With an estimated reserve of 350 million carats, work on geological prospecting and geophysical surveying of the mine began in 2008, allowing it to discover kimberlite in 2009.

The mine will cover an area of 100 hectares and designed to reach a depth of 400 meters.