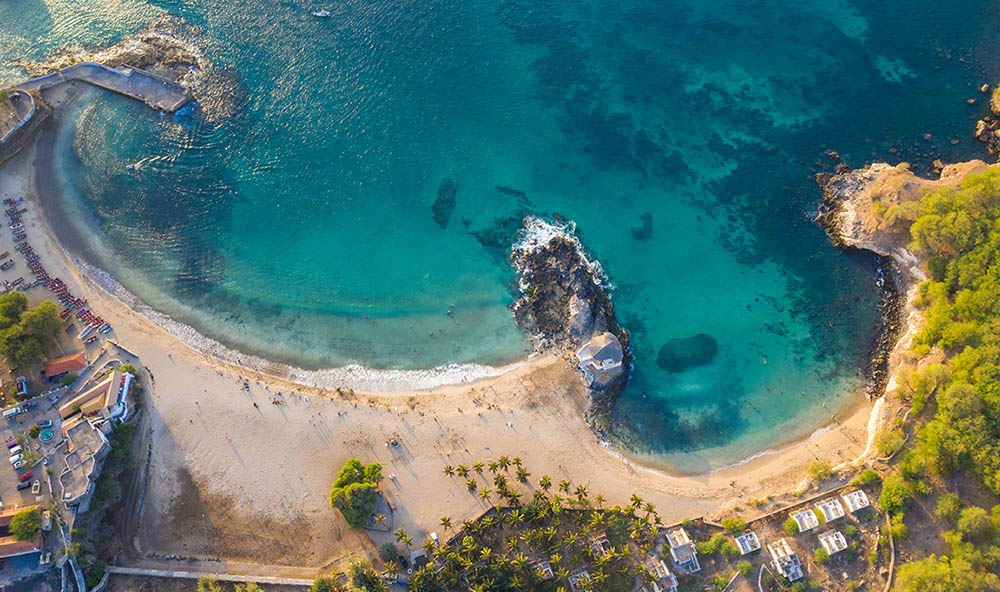 Angola has been encouraged to take advantage of Cabo Verde’s experience in tourism to re-launch its sector.

The encouragement was made by Cabo Verde’s ambassador to Angola, Jorge Figueiredo, while speaking on behalf of his country on Saturday in Soyo, northern Zaire province.

The diplomat, who is joining the 22 African ambassadors in a four-day visit to the region, since Friday, at the invitation of the Tourism Ministry, said the tourism yields 45 percent of revenues for his country’s Gross Domestic Product (GDP).

He added that this experience accumulated over the years, could be conveyed to Angola to help re-launch its sector.

The twenty-two diplomats are learning more about the social, economic and cultural situation of the northern region of Angola, including the state of tourism sector.