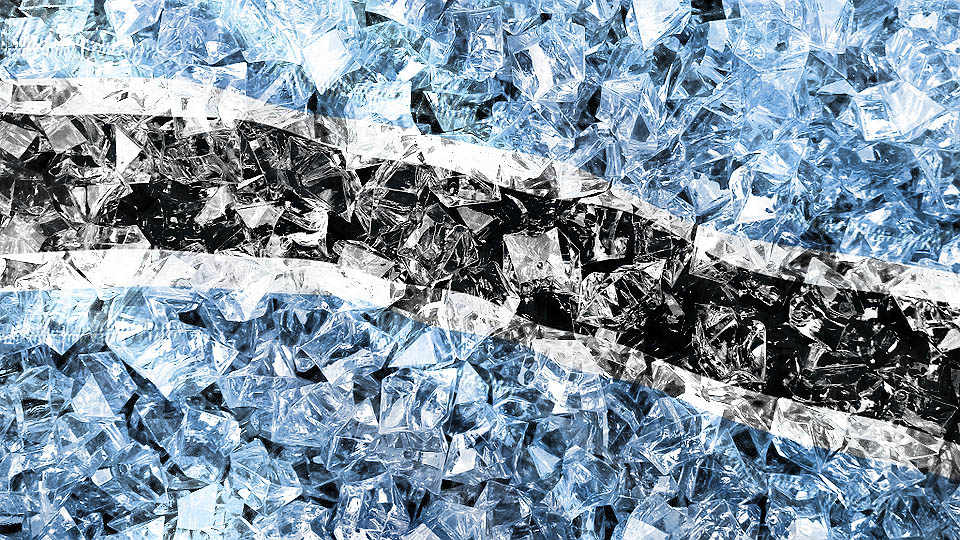 Botswana Diamonds said Monday that it had received a mining permit for diamond-bearing gravels and residual unprocessed stockpiles around its Marsfontein mine in Limpopo, South Africa.

The company and partner Vutomi signed in September a mining and processing deal with Eurafrican Diamond Corp (EDC). Under the agreement, the latter will keep 25% of revenue from larger or high value “special stones” from both Marsfontein and Thorny River. It will also be entitled to 15% from standard “run of mine” stones accruing to Vutomi.

The Marsfontein mine was operated for two years in the late 1990s, with a payback of its entire development costs in less than four days. The mine’s grade was 172 carats per hundred tonnes, at a bottom cut-off of more than 1.2 mm, containing many fancy coloured diamonds.

The surrounding deposits in question were overlooked when the mine was closed.

Botswana Diamonds said Cash flows from Marsfontein will go towards funding other exploration work in Botswana and South Africa.

Diamond miners are struggling across the board, especially those producing cheaper and smaller stones where there is an over-supply.

Buyers, those that polish and cut diamonds for retailers, have been hit this year by lower prices and tighter credit, prompting them to delay purchases.

Retailer Tiffany’s reported in August a 3% decline in like-for-like sales, while shares in Signet, the world’s largest retailer of diamond jewellery, have lost more than 60% of their value this year.

De Beers, the world’s top diamond producer by value, has responded by axing production — with a target of 31 million carats this year compared with 35.3 million in 2018. It has also announced it would spend more on marketing.

At the latest sale, the company increased the amount of stones buyers were allowed to reject in each lot purchased from 10% to 20%, according to people familiar with the auction.