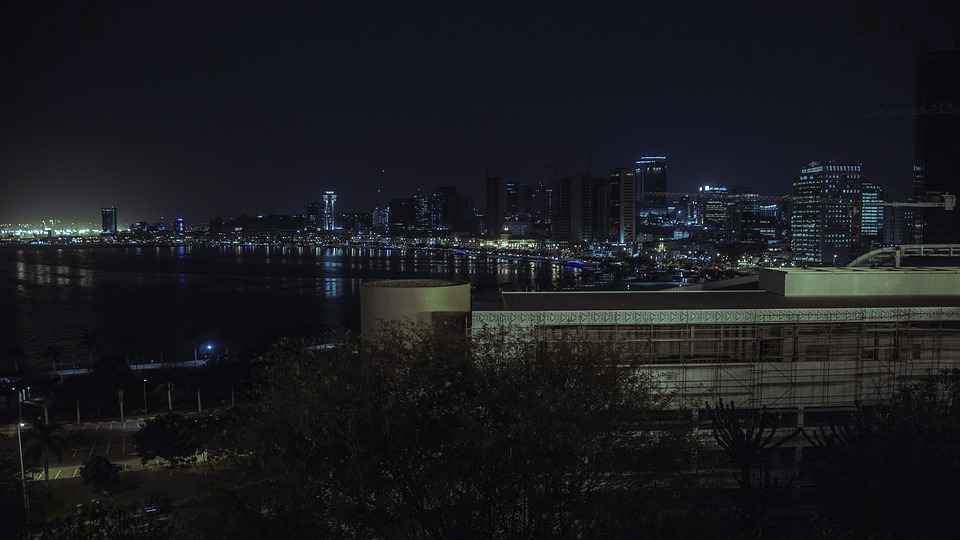 The Angolan economy could grow 1.8 percent in 2020, following the 1.1% recession in 2019, according to projections of the proposed State Budget for next year.

This Gross Domestic Product growth will be supported by the positive performance of the oil sector with 1.5% and the non-oil contribution of 1.9 percent.

Projected inflation will be 19.6%, a rise of almost two percentage points from 2019, according to the Budget proposal considered last weekend by the Council of Ministers.

Of the 7.2 billion AKz earmarked for debt service, 4 billion will go to domestic public debt operations (31.8% of the State Budget) and 3.18 billion to debt repayments.

According to the GDP projections, the growth of the oil sector will be the result of the maintenance and inspection programs aimed at operating efficiency above 95%, ensuring the revitalization programs of the Malongo West, Kungulo and Banzala fields in Block 0, as well as in Blocks 14,15,18 and 31;

Growth of 1.9% in the non-oil sector will be the result of further acceleration of growth in the agriculture, fisheries and derivatives and market services sectors, implementation of the Production Support Program, Export Diversification and Import Substitution (PRODESI).

The emerging of new Micro, Small and Medium Enterprises (MSMEs), the granting of micro-credit and low interest credit, in light of the Credit Support Project (PAC), the implementation of the Integrated Municipal Intervention Plan (PIIM) and the Employability Promotion Action Plan (PAPE).

According to the proposal, diamonds, metallic minerals and others could grow by 6.6 percent, followed by fisheries and derivatives with 4%, agriculture 3.1% and manufacturing industry with 1.2%.