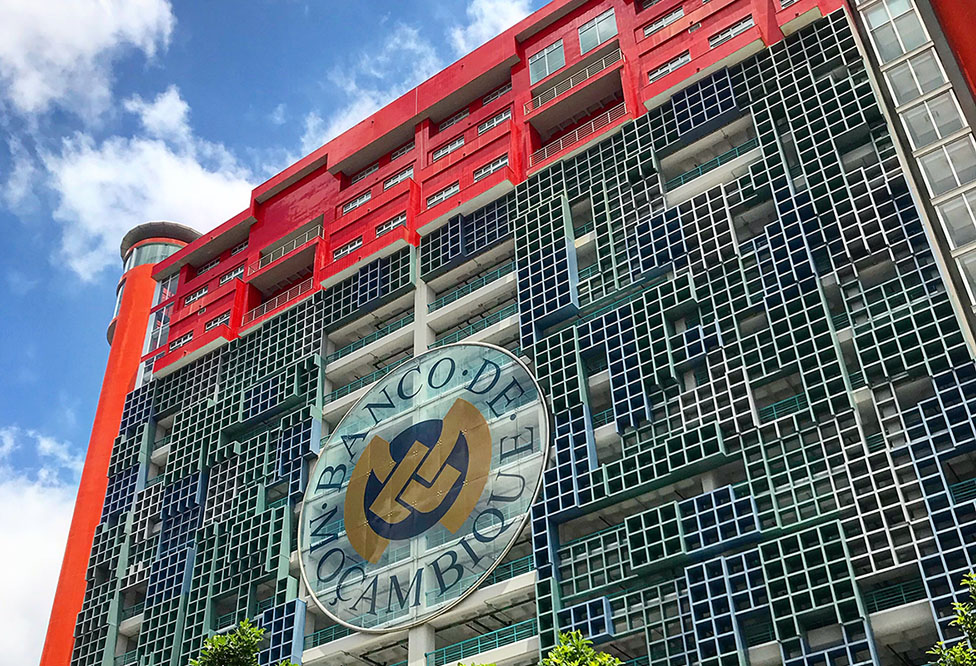 The Bank of Mozambique has imposed sanctions on 20 financial institutions operating in the country for violations of the Anti-Money Laundering and Anti-Terrorist Financing Act, and of Credit Institutions and Financial Corporations, according to a statement released on Monday.

The statement said that the sanctions applied are due to a lack of identification and verification of customers, continuous vigilance of business relations, lack of immediate communication of suspicious transactions, among other irregularities.

The largest financial penalty of 76 million meticais was imposed on Millennium bim, of the Banco Comercial Português group, for lack of identification and verification of clients, as well as continuous surveillance of business relations, failing to preserve documents and no immediate communication of suspicious transactions, which occurred in the period from 2014 to 2018.

Banco Único and BCI were fined 24 million meticais each for infringements committed between 2016 and 2018, related to the lack of continuous surveillance of business relations, lack of identification and verification of beneficial owners and failure to immediately communicate suspicious transactions.