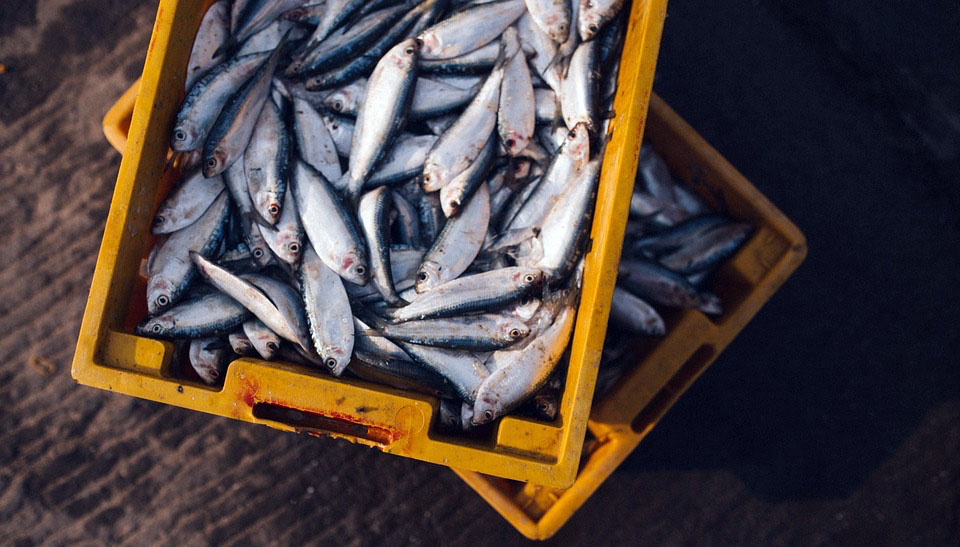 Dock one of the fishing port of Beira in the Mozambican central province of Sofala, a project financed by a US$120 million loan from China, was inaugurated on Monday by Mozambican President Filipe Nyusi, local media reported.

The dock is 377 metres long, compared with 188 metres previously, which allows 16 industrial vessels to be moored simultaneously, against eight before.

Beira’s fishing port was destroyed by cyclone Eline, which struck the provincial capital of Sofala in February 2000, and its reconstruction began in 2016, with the contract awarded to the China Harbor Engineering Company (CHEC).

The director of the Port of Beira management company, Carlos Calenga, told Mozambican newspaper Notícias that as the fishing dock has started operating again exports of tuna caught in the Sofala bank, which are currently sent by road to South Africa and also by sea to the United States of America, Japan, Spain and Portugal, can begin again.