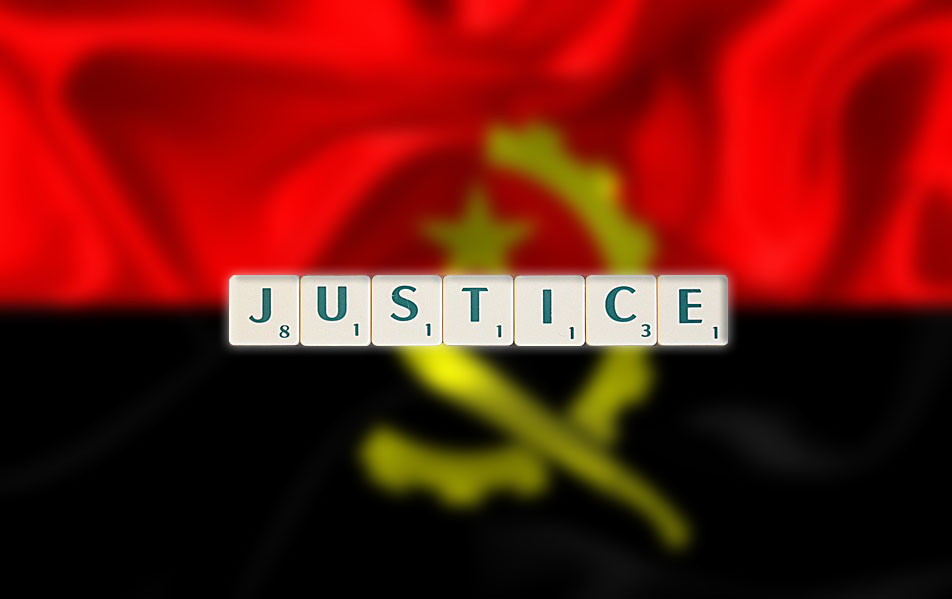 The draft Law on Preventing and Combating Money Laundering, Financing Terrorism and the Proliferation of Weapons of Mass Destruction on Tuesday was unanimously approved in general by the Angolan parliament.

With the general approval, which took place at the first extraordinary plenary meeting of the 3rd legislative session of the 4th legislature of the National Assembly, the draft law, which includes 93 articles, four titles, six chapters and eight sections, will be sent to commissions for discussion in detail.

The Secretary of State for Justice, Orlando Fernandes, said that the bill, which will replace diploma 34/11 of 12 December, 2010, includes innovations in national risk assessment and the approach based on perceived risk.

During the session, the members of parliament also approved, with 132 votes in favour, no votes against and 24 abstentions, the draft Legislative Authorisation Law authorising the President of the Republic to legislate on the Legal Regime of Equity Securities.