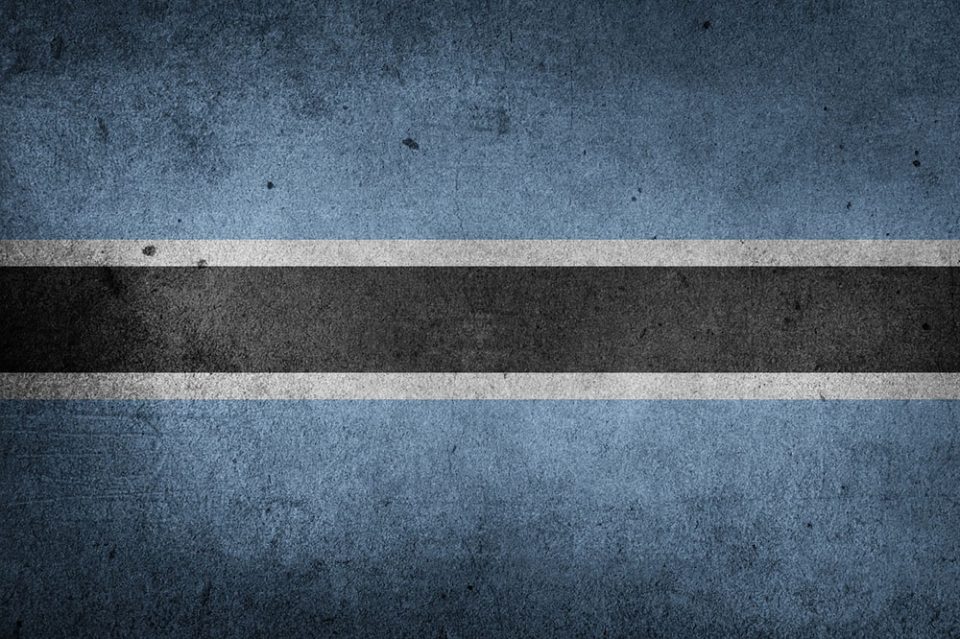 The Bank of Botswana’s Monetary Policy Committee (MPC) told the media that the decision has been influenced by positive economic forecast.

“The current state of the economy and the outlook for both domestic and external economic activity suggest that the prevailing monetary policy stance is consistent with inflation being within the objective range of 3 – 6 percent in the medium term,” said Moses Pelaelo, Bank of Botswana governor.

The governor highlighted that projections by the government indicate that domestic economic activity will expand by 4.3 percent and 4.6 percent in 2019 and 2020, respectively.

He further said it is anticipated that the increase in government spending, as well as implementation of initiatives, such as the doing business reforms, should also be supportive of economic activity.

“Overall, the economy is projected to operate close to, but below full capacity in the short to medium term, thus not adding to inflationary pressures going forward,” he said.