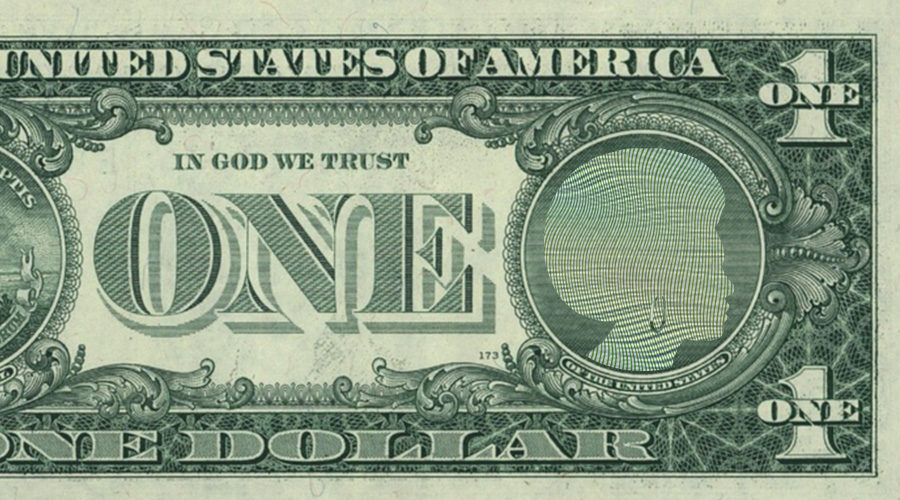 An entrepreneur is an individual who brings together the factors of production in an innovative way to generate economic values and undertake specific tasks despite the risk involved. Female entrepreneurs are widely discussed in the world.

A report issued by the Global Entrepreneurship Monitor indicated that 224 million women contributed to the global economy in 2016. Further, the report highlighted that out of the total, 126 million women started their businesses and 98 million where operating established businesses.

In most African countries, men have more social rights to resources ownership and authority in decision making. However, there is significant change recently, for example in Zimbabwe the government implemented a legislation since 2013 that led to 33% of females representing in the parliament. This policy contributed a lot in the birth of new female entrepreneurs. I am optimistic that entrepreneurs can change the direction and flow of politics in Africa.

On the other hand, it is evidence that both male and female entrepreneurs operate the same and women must avoid justifying their limitation as gender difference, but they must be prepared to take the risk. The majority of female entrepreneurs in Africa are Small Medium Entrepreneurs (SME) aiming to serve only in their local markets. There are other types of entrepreneurs such as Innovate Driven Entrepreneurs (IDE) which focus on going global or super-regional marketing but this requires much capital.

Majority of female entrepreneur’s whom I came across indicated that their main challenge is finance, but this challenge is not only in Africa but worldwide. For the ones who were lucky to have access to finance their businesses have been very successful even more than their counterparts.  I was lucky enough to meet some female entrepreneurs that shared their story with me. The most I have admired they started from zero, and the other one she was a house maid but now she is a founder of a successful company.

So there is light ahead of the tunnel for African female entrepreneurs but what is needed is for more investors to start believing in these females. My cry is not to let these dreams to die unrecognised. I witness a number of females entrepreneurs who passed on with their visions due to lack of finance and investors.