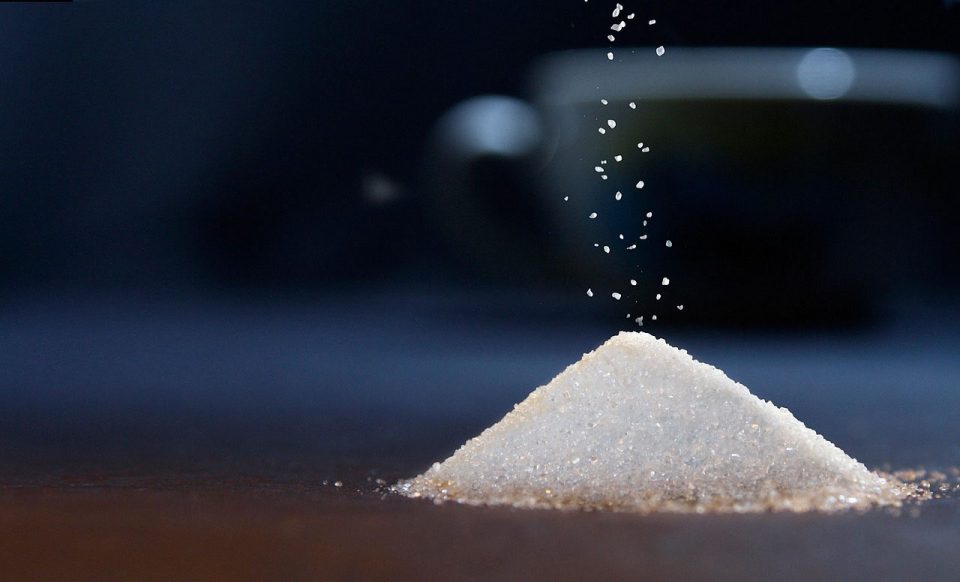 The Bioenergy Company of Angola (Biocom) broke the historical record, reaching this month 100.000 tons of white sugar in this harvest, against 73.000 tons of 2018, said Tuesday, the coordinator of communication and institutional relations, Gerry Vissapa.

According to Gerry Vissapa, 12,700 cubic meters of ethanol and 53,400 megawatts of electricity were produced from sugarcane.

The official, who was speaking Tuesday at the company’s premises, located in Cacuso, said that by the end of this year, Biocom expects to produce 110,000 tons of sugar, 19,000 cubic meters of ethanol and 55,000 megawatts of electricity.

He added that in the business plan, the company aims to reach the final production of 250.000 tons of sugar and 36.000 of cubic meters of ethanol per year.

Biocom is the first company in Angola to produce and market sugar, ethanol and electricity from biomass, and its vision is to contribute to the development of Angola through the production of food, electricity and fuels from renewable sources.

Created in 2008, its first experimental crop took place in 2014, with the production of three thousand tons of sugar.

The unit is located at the Capanda Agro-Industrial Complex, in Cacuso, in an area of ​​81,201 hectares, of which 11,555 hectares are reserved for the preservation of fauna and flora, 70,000 102 hectares for production.