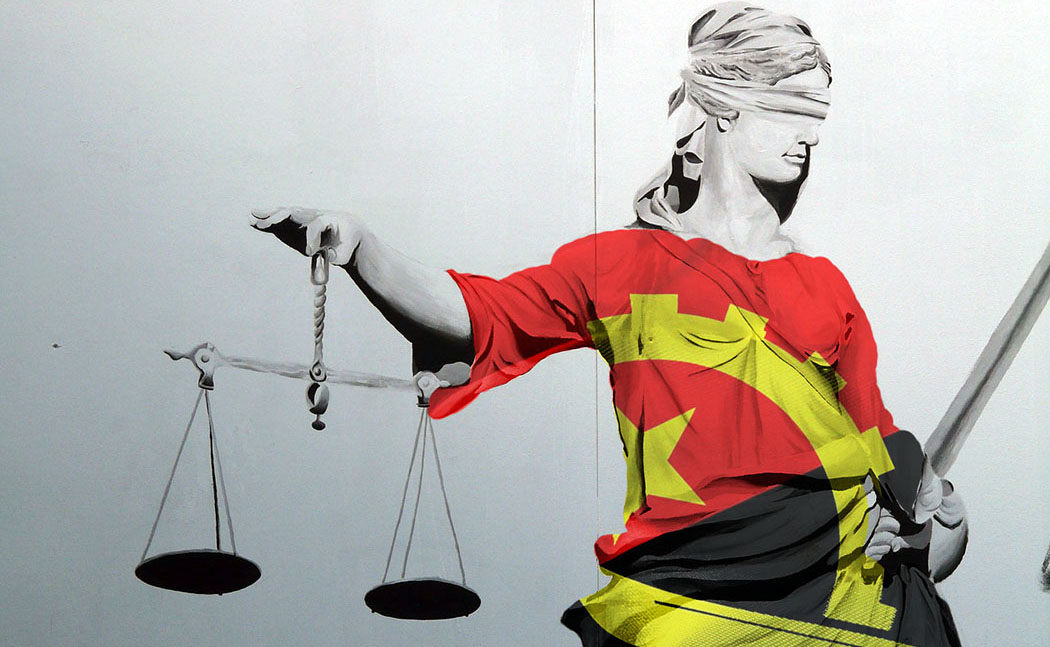 The Attorney General’s Office of the Republic of Angola and its Namibian counterpart aim to strengthen cooperation relations in criminal issues with the objective to protect both countries’ citizens.

This was expressed last Wednesday by the two parties during a meeting between the Attorneys General of Angola and Namibia, Helder Pitra Groz and Olivia Imalwa, respectively, held in Ondjiva city, southern Cunene Province.

During the meeting aspects about transnational crime were addressed, as well as strategies for strengthening the fight against crimes like human trafficking, domestic violence and child exploitation.

On the occasion, the Attorney General of the Republic of Angola, Hélder Pitra Gróz, stressed that the two countries have always had very close cooperation, regardless of the existence or not of protocols in the judiciary sector.

The official said that the meeting allowed them to give a new impulse to the judicial cooperation, reinforcing the legal instruments aimed to ensure the rights and freedoms of citizens.

On the other hand, the Namibian Attorney General Olivia Imalwa considered that the consolidation of cooperation in transnational criminal issues is important since there are reports of members of the Angolan community in Namibia getting involved in criminal activities, which has been occurring lately.

She explained that, at the moment, the two countries cooperation is “very active” due to the intense movement of Angolan and Namibian citizens on the common border.

Angola and Namibia have diplomatic relations, resulting in the installation of embassies in their respective capitals and the establishment of consulates.

Between the two states there are cooperation agreements in various fields, with highlight on the entry visa-waiver, also in defence and security, industry, trade, energy and water, fisheries, tourism and transport.