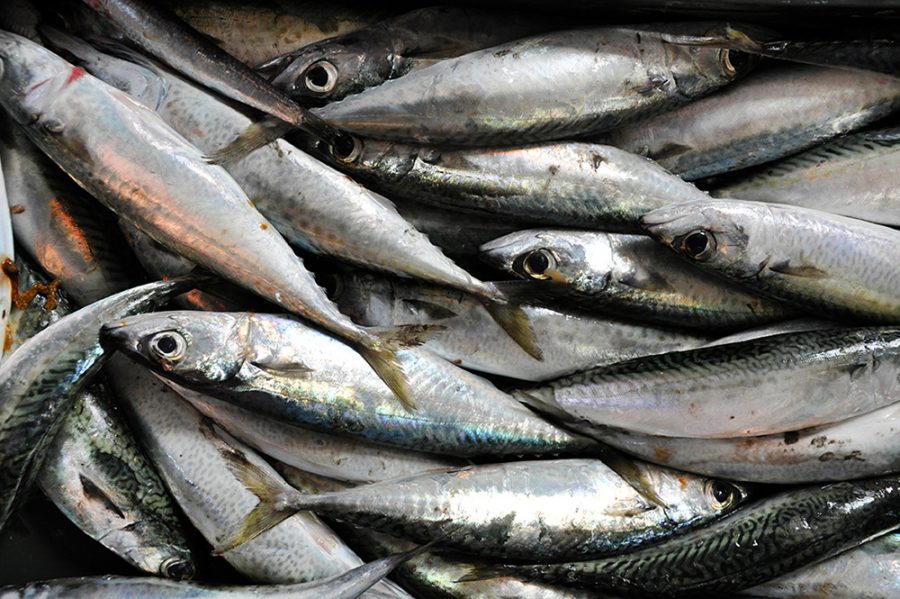 Illegal fishing off the Mozambican coast costs the public coffers US$60 million a year, the sector’s supervisory entity said yesterday.

“The loss occurs as a result of the non-declaration of catches, ignoring fishing zones and catching prohibited species,” Leonilde Chimarizene, national director of operations at the Ministry of the Sea, Inland Waters and Fisheries, told a sector meeting in Maputo.

The past year has seen more than 200 prosecutions for illegal fishing, and fines of 270 million meticais have been imposed, Chimarizene said, mostly on foreign vessels.

At least, she conceded, 2019 had seen a reduction in fishing during the interdiction period, as a result of reinforced supervisory measures.

Artisanal fishing represents 90% of the sector in Mozambique, and often resorts to environmentally harmful practises such as disregarding the minimum size of net mesh, even to the extent of catching the eggs of some species.

The government is reviewing legislation as a way of addressing the problems.

“Over time, the [illegal] activities have been evolving and the country has to keep up,” Chimarizene said. The ideal would be to create maritime courts to try sector crimes, in imitation of the country’s labour courts.

Mozambique participates in joint oversight actions at the Southern African Development Community level, which is why the country has been chosen to host a regional fisheries monitoring, control and surveillance coordination centre for the region.

The supervisory bodies are also working on the acquisition of drones to monitor fishing in real time.