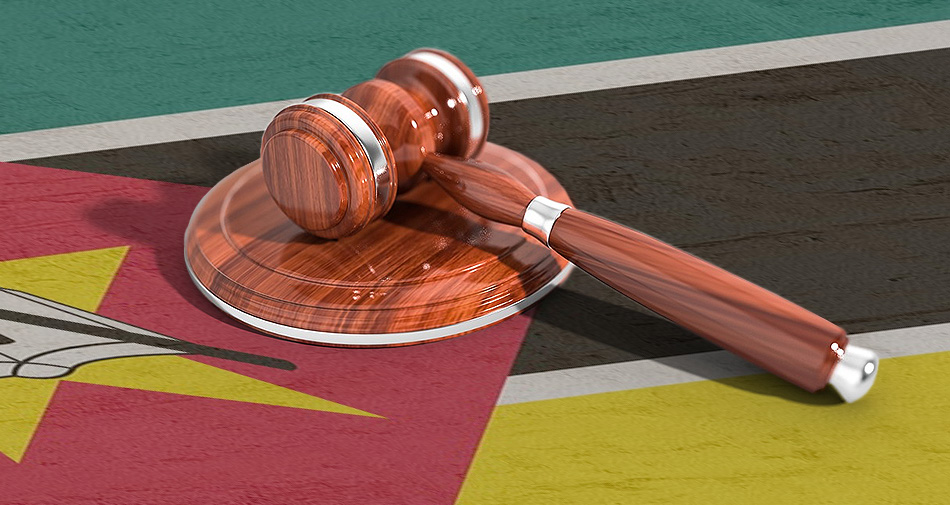 Mozambique’s president, Filipe Nyusi, on Tuesday promulgated the law establishing the Principles and Procedures of International Judicial Cooperation in Criminal Matters, which, among other provisions, empowers the minister of justice to decide on extradition requests.

The legal instrument that Filipe Nyusi promulgated on Tuesday was approved by parliament in July and still must be published in the Bulletin of the Republic to come into force.

The law said that the Attorney General’s Office is the central authority with powers to process requests for legal and judicial cooperation, compulsory measures, letters rogatory and review and recognition of foreign sentences.

The Public Prosecutor’s Office shall forward all requests for legal and judicial cooperation to the person responsible for justice, and it shall be up to the manager to decide on whether the request is admissible, for political, opportune or convenient reasons.

Under this law, legal cooperation may be refused in the case of a political offence, when the fact giving rise to the request is the subject of criminal proceedings in Mozambican territory and could compromise the safety of any person or entail high costs for the Mozambican state.

Judicial cooperation shall also be refused if the offence on which it is based carries a prison sentence of up to two years.

Mozambique’s president also promulgated today the Law of the Sea, which provides for the power of jurisdiction over the conservation and management of resources in the exclusive economic zone, the creation of the National Sea Council and a mechanism for the financing of public policies on the administration of the sea and monitoring activities.

The document also establishes the creation of the Permanent Commission for the Investigation of Maritime Accidents and Incidents and the Coordination Centre for Maritime Surveillance Operations, as well as the prediction of maritime crimes and the definition of the respective jurisdiction by the maritime courts.