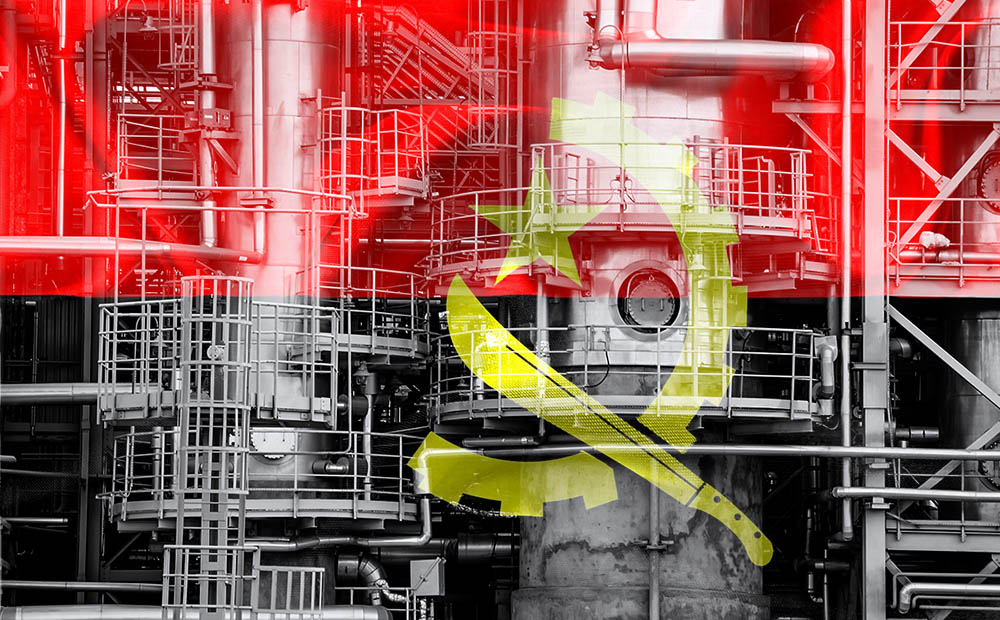 Angola expects to announce the winners of its 2019 oil and gas licence auction round in April as part of a multi-year plan to boost declining output, a senior executive at the National Agency of Petroleum, Gas and Biofuels (ANPG) said on Thursday.

The current bid round for 10 blocks closes next week, ANPG said on Wednesday.

“By April 2020 we expect to award the contracts for the current licensing rounds in the Benguela and Namibe basins,” ANPG board member Belarmino Chitangueleca said.

Its 2020 licensing round will begin with a January announcement of an intention to launch a public tender before submissions and opening of proposals around July next year, he said.

“Next year we do all onshore (blocks) and by December 2020 we will be signing contracts,” Chitangueleca told Reuters on the sidelines of an African oil and gas conference in Cape Town.

A presidential decree this year appointed ANPG to replace state-owned oil company Sonangol as the agency responsible for energy concessions.

Angola aims to award up to 50 oil and gas blocks by 2025, with new blocks located in ultra-deep and deep waters, as well as onshore, Chitangueleca said.

It is currently producing around 1.4 million barrels of oil per day and is improving oil recovery to maintain “or at least arrest” further declines until new production comes online, Chitangueleca said.

Chitangueleca said marginal fields not previously developed were also being brought into production.

“What we hope to do now is not to go above 2 million bpd but to stay above 1.4 million barrels until these big blocks (come onstream). We are sure we are going to get new production within five to seven years at a bigger scale,” he said.