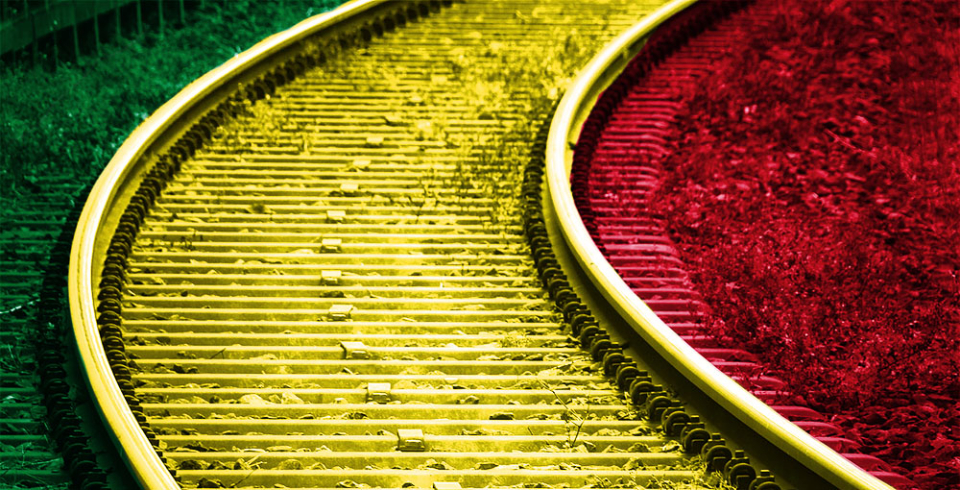 This came as EDR kicked off railway operations training for a new batch of 45 Ethiopian train driver trainees late Monday, who are set to undergo basic train operation training by Chinese professionals in Ethiopia.

The latest of 45 Ethiopian train driver trainees that have recently joined EDR’s rank as junior train drivers, are set to be given month-long training by professionals drawn from the Chinese Southwest Jiaotong University on railway operations.

Speaking at the ceremony on Monday, Tilahun Sarka, EDR director general, also stressed the vital importance of training so as to enable local experts to take over future railway operations.

Noting ongoing knowledge transfer activities that are jointly implemented by EDR and the consortium of Chinese companies, Tilahun also urged the new trainees to effectively study train operations with Chinese experts so as to realize the Ethiopian government’s ambition in building the East African country’s capacity in railway technology.

The 752-km Africa’s first fully-electrified transnational railway, which connects landlocked-Ethiopia to the Red Sea nation Djibouti, is presently managed by experts drawn from the two Chinese companies for a period of six years.

The EDR director general, who emphasized the Ethiopia-Djibouti railway to be a greater part of the continental ambition that envisaged connecting the African continent through railway networks, also urged Ethiopian and Djiboutian youth to take the lead in train operations, and help realize Africa’s quest towards becoming an integrated continent.

Tilahun also underscored the “great advantage” presented for local staff as they operate side by side with experienced experts drawn from the two Chinese companies that are currently undertaking all the maintenance, rail captaincy and control operations at the Ethiopia-Djibouti railway.

The Ethiopia-Djibouti railway, which was jointly built by the China Railway Group Limited (CREC) and the China Civil Engineering Construction Corporation (CCECC), commenced operations for both passenger and freight services back in January last year.

Ethiopia and China are working together to boost the capacity of Ethiopian rail professionals, with a view to eventually helping local staff completely take over the operations of the Ethiopia-Djibouti rail line.

Liu Yu, Economic and Commercial Minister-Counselor at the Chinese Embassy to Ethiopia, on her part, also stressed that Ethiopia-Djibouti railway “is not only a flagship project of cooperation between China and Ethiopia, but also the engine of Ethiopia’s economic development.”

“As the first and longest electrified trans-border railway on the African continent, Ethiopia-Djibouti railway has become a game-changer in Ethiopia’s transition from a land-locked country to a land-linked country,” Liu said, adding that “it is gratifying to know that the number of the train drivers is growing.”

Liu, noting the vital socioeconomic advantage that the Ethiopia-Djibouti railway created to Ethiopia and Djibouti, also stressed the railway’s importance to local youth, as the railway created about 3,000 employment opportunities to young Ethiopians.

On October 19, EDR had bid farewell to 65 train driver trainees who were to be sent to China for a training program.

The first batch of 35 Ethiopian train driver trainees had already received one-year training from Chinese professionals inside Ethiopia and are set to be given six more months of training in Zhengzhou Railway Vocational and Technical College.