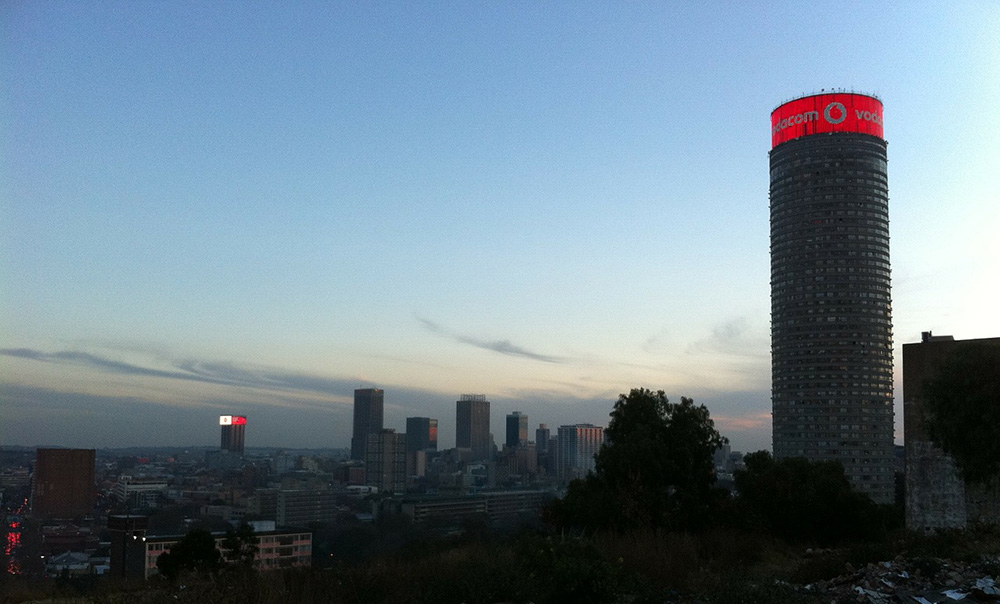 South African President Cyril Ramaphosa said his administration is on track to lure $100 billion in new investment within five years, with more than $16 billion already committed and many more projects in the pipeline.

With the economy stagnating, an unemployment rate that’s stuck at about 30% and the country in danger of losing its sole investment-grade credit rating as the state’s finances deteriorate, Ramaphosa needs an injection of new capital to shore up growth. His campaign got off to a good start in October last year when an international investment conference secured pledges that helped push inflows to a five-year high.

Of the 31 projects that were previously announced, eight have been completed and 17 are under construction or at the implementation stage, Ramaphosa said at a follow-up investment summit in Johannesburg. Companies committed to investing 363 billion rand ($24.5 billion) at the gathering on Wednesday, with another 8 billion rand subject to further approvals, spending that would create 412,000 direct jobs during the next five years, according to the president. Not all that money is new and some of it will come from state institutions.

“We want growth in our economy and we are putting a number of measures in place to correct what business people have said are the impediments and constraints that are holding growth back,” Ramaphosa said in an interview with Bloomberg Television.

“Investors had seen our country sliding down, bedeviled by corruption, by state capture,” he said. “We have corrected that and state capture is now being dealt with. We are now focusing on creating that investment climate and environment for them to invest.”

Investment pledges announced at the conference include:

Despite the uptick in investor interest, the National Treasury projects Africa’s most-industrialized economy will expand an average of just 1.5% over the next three years as electricity shortages constrain output. Lower-than-expected growth has curbed tax revenue, causing debt and deficit levels to soar, and Moody’s Investors Service has warned it may downgrade its assessment of the nation’s debt to junk unless urgent action is taken to turn the situation around.

The government is committed to taking the necessary measures to stabilize its ratio of debt to gross domestic product, and restructure struggling state power utility Eskom Holdings SOC Ltd. It’s held productive talks with labor unions about what needs to be done, and a new chief executive officer will be appointed within the next few days, Ramaphosa said.

“We don’t have to be dramatic to get things done. We’ve got to work together with our partners,” he said in the interview. “Of course people want dramatic events, they want bones to be broken, they want heads to be smashed. We are saying in this country we have done things a lot better by building consensus and working together.”

Anglo American Plc Chief Executive Officer Mark Cutifani said his company invested 15 billion rand in South African mining projects in the past year and is committed to expanding output at its key platinum mines. While South Africa remains Anglo American’s best operating area in cost terms, more needs to be done to improve the business environment and certainty of power supply, he said in a panel discussion at the summit.

Phuthi Mahanyele-Dabengwa, the CEO of Naspers Ltd.’s South African unit, said her company also sees scope to invest and expand more in the country, but continued to encounter regulatory hurdles.

The Congress of South African Trade Unions, the country’s largest labor group and a ruling party ally, said while efforts to attract new investment were laudable, the government and business had been “very lethargic” in implementing decisions taken at previous summits.