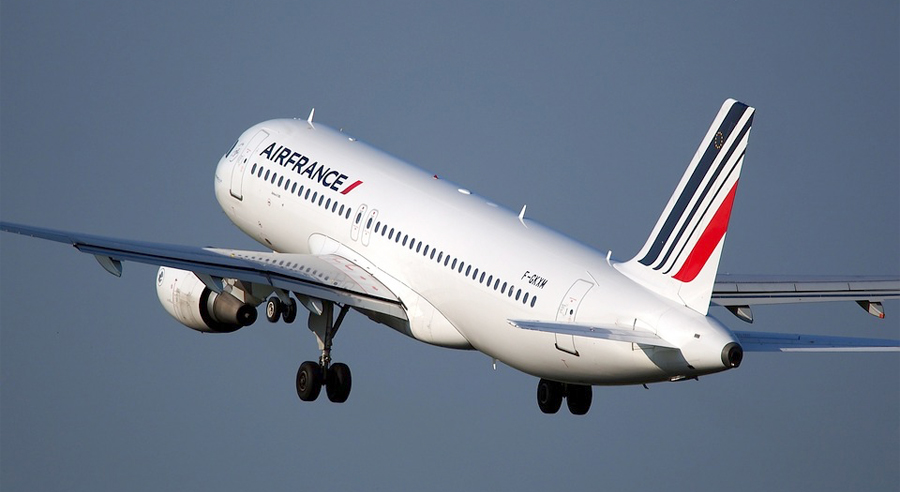 In 2014, the airline ended its Liberia route, attributing too little profit margins and the bad nature of the Roberts International Airport runway.

Air France is expected to resume flights to Liberia, five years after it took a decision to end its two weekly flights.

“I am excited to announce the return of Air France to Liberia. This is a testament of the measures we have put in place to promote a conducive business climate – wherein we can attract more businesses and investments to Liberia,” the president said on Twitter.

He also added that the move was an affirmation of deepening relations between the two countries and that “Liberia is open for business.”

Sam Wlue transport Minister also confirmed that Air France notified the Liberian government of its intention to resume its Liberia route after months of negotiations.

Mr Jean Luc Mévellec, the airline’s regional manager informed the minister that the Monrovia’s Roberts International Airport will be among its new destinations beginning 2020.

In 2014, the airline ended its Liberia route, attributing too little profit margins and the bad nature of the Roberts International Airport runway. Ebola outbreak which had stricken in the country was another attribute that led air France to quit.

In 2012, poor and dilapidated runaway at the Roberts International Airport(RIA) inflicted damage on an AF752 aircraft which caused a rugged landing with damage amounting to almost a half a million dollars.

In 2013, Ellen Johnson Sirleaf Liberia’s former President acknowledged that the country was in desperate need of upgrading its international airport to meet international standards after aviation advisors cautioned that the airport could lose flights due to the poor state of its runway and its inadequately trained staff.

Given that the airport had not had any major upgrades since 1970, Sirleaf’s administration made the upgrade of the airport a priority toward the end of her term in office which resulted to the construction of a new terminal.

Currently, records indicate that only SN Brussels, Royal Air Maroc and other intra-African carriers use the route. President Weah also asked his Ethiopian counterpart to help Ethiopian – Africa’s largest and most profitable carrier to resume flights to Monrovia.