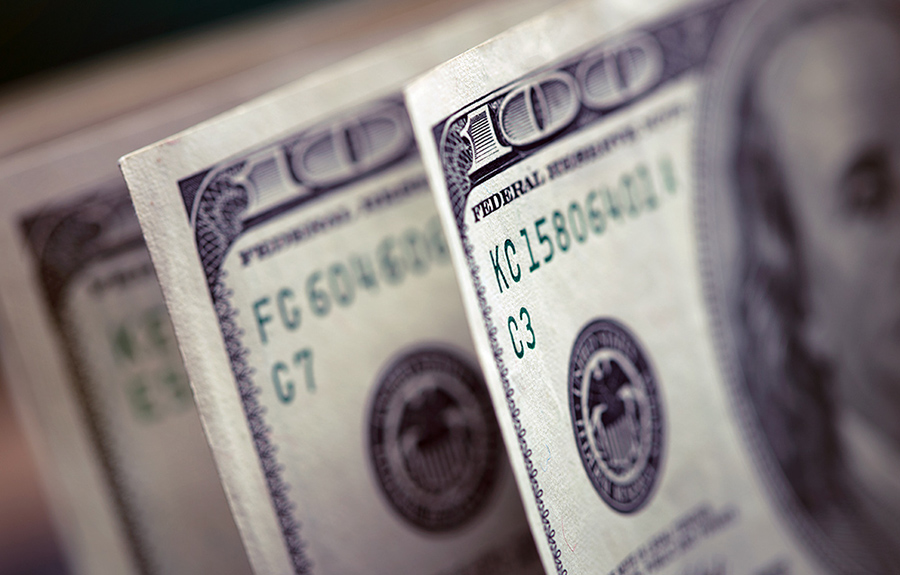 “Natural gas exploitation may greatly improve economic conditions, giving the country more revenues and contributing to a higher budget surplus. At this point, Mozambique might consider setting up a sovereign wealth fund or other financial vehicle as a cushion against future shocks and to help the Mozambican people,” VP Khaled Sherif said.

In an interview with Lusa in Abidjan, Ivory Coast, on the sidelines of the AfDB extraordinary meeting of governors, Sherif pointed out that natural gas megaprojects in the north could improve conditions in other economic sectors.

“It could improve subsistence agriculture and evolve into an agribusiness with a dynamic and integrated strategy, and could foster electrification with different energy solutions. I could drive other industries such as plastics, fertilizers and metals like aluminium, so we are encouraged to hope that natural gas exploitation may improve macroeconomic stabilisation,” the banker said.

Mozambican Minister of Economy and Finance, Adriano Maleiane, said in Maputo in September that the country would set up a sovereign wealth fund with revenues from the extractive industry, and only the amount and purpose of the budget remained to be defined.

Mozambique, Sherif said, is a perfect example of a problem affecting many African nations, with high levels of poverty and low income for private sector investment.

“Mozambique is a country of 27 million people, with half of them living on less than two dollars a day. This income produces levels of consumption that give a very negative signal to the private sector to invest, and unemployment becomes persistent and inevitable.” “It is necessary to create wealth, which will increase the level of income which, in turn, increases consumption and boosts private enterprise, guaranteeing investment and jobs,” he said.

Even with these difficulties, plus a deficit of 4-5% of GDP between 2011 and 2017 and cyclical natural disasters, “it is remarkable that Mozambique has still managed to end 2018 with growth of 3.5% and is expected to grow 5.8% next year.”

These growth levels, Sherif concluded, “are a reflection of ongoing reforms to curb inflation, improve public enterprises, the fiscal position, ending subsidies; all of these changes attest to the seriousness with which the government takes the matter.”