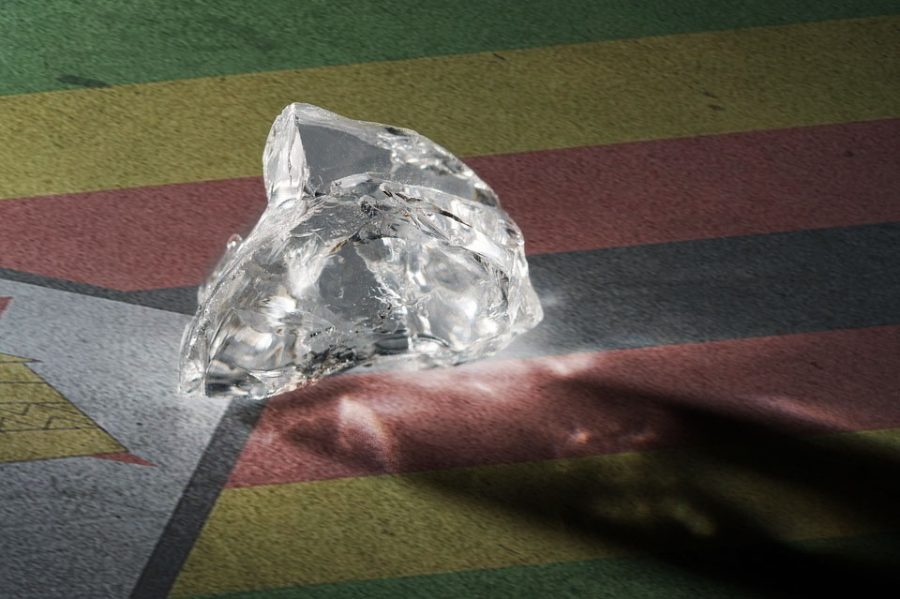 Mining rights advocacy groups have slammed government for seeking to appease investors by reducing the diamond royalty instead of up-scaling its exploration capacity in the diamond sector.

Centre for Research and Development director James Mupfumi said the recent slash in diamond royalties by 33% would not result in improved production if diamond extraction remained shrouded in secrecy.

In his 2020 budget statement Minister of Finance Professor Mthuli Ncube announced that the Treasury had cut royalties for diamond mining from 15 percent to 10 percent of gross revenue, to reduce the cost of extracting deep-seated kimberlite gems.

“In order to promote investment in exploration and extraction, I propose to review the royalty on diamond from 15 percent to 10 percent of gross revenue, with effective from 1 January, 2020,” he said.

Zimbabwe has targeted revenue of US$1 billion through the production of 6 million carats by end of 2023, after the launch of a diamond mining policy recently under an ambitious plan to grow the mining sector into a US$12 billion industry.

However, Mupfumi contends that dangling incentives to foreign investors is an indictment of government’s failure to invest in exploration technology to fully exploit conglomerate diamonds.

He said the decision to slash royalties was also compounded by the veil of secrecy in mining affairs as well as a weak legislative and governance structure.

“The tragedy of the mining sector in Zimbabwe is that the government lacks the capacity to undertake meaningful exploration to ascertain mineral potential in order to make informed decisions”.

“The decision to slash diamond royalties is obviously informed by the investors who have knowledge of the mineral”.

“Against this background it is difficult for the country to realize meaningful revenues from its mineral resources, worse off the sector is marred by governance deficits and poor legal frameworks”, said Mupfumi.

To counter these costs, Ukama said ZCDC had partnered investors to undertake exploration activities as they vie to extend their footprint across Zimbabwe.

“ZCDC is also investing in exploration in partnership with other players in the diamond industry to spread its footprint in the country beyond Chiadzwa”.

“It is hoped that such partnerships will yield positive results for growth of the diamond industry with the associated benefits such as increased revenue generation, employment creation, economic growth, infrastructural development and investments in downstream industries”, said Ukama.