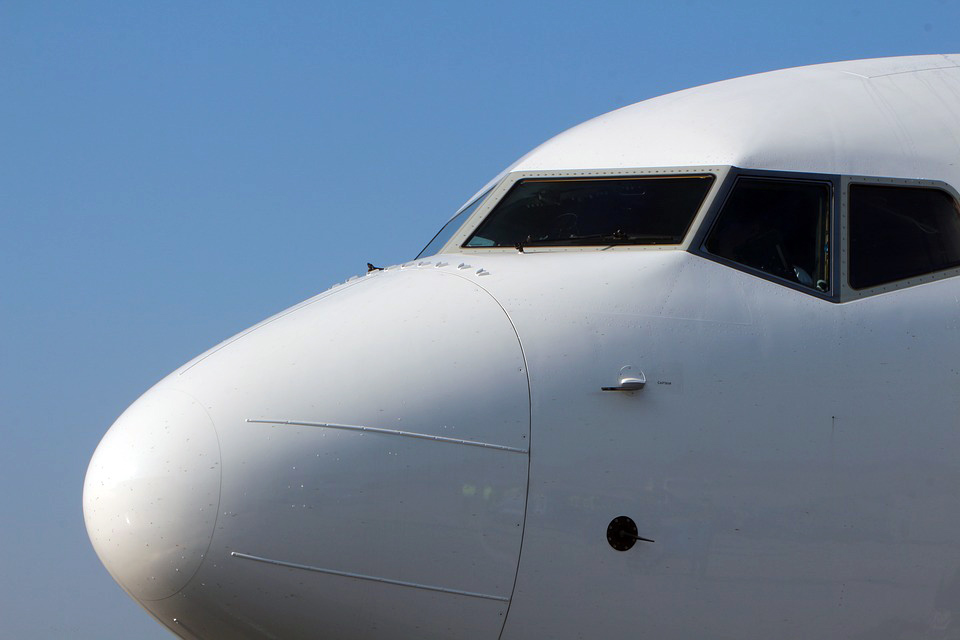 East Africa (EA) business community will address issues on harmonising airspace among others during the East African Business and Investment summit taking place in Arusha, Tanzania from 28 to 29 November.

Denis Karera, the Vice Chairman of the Council said that the summit seeks to address the most pressing issues challenging business in the region, especially cross border trade.

“Non-tariff barriers impede cross border trade. One of the key things we want to raise, again, is the domestication of airspace so that our airlines can move easily and quickly and tickets can become cheaper as well,” he said as he addressed the press.

He added that flight ticket prices are driven by none harmonized and heavy duties imposed on airlines landing at different African airports. He said that flight tickets are expensive because all the east African countries charge taxes among other handling services for every landing.

He said that they to advocate so that governments can slash such heavy taxes as well as bring harmonization of the airspace.

He further cited an example of some airlines that charge $800 for a passenger flying from Kigali to Nairobi for one hour. Which he said it limits the movement of people adding that ticket price could go for $110 but heavy taxes limits it.

Karera said other issues to be discussed are external tariffs, which have been the subject of scrutiny for over a year and the high levies charged on passenger buses that operate across the region. Which he gave an example of a bus transporting people from Rwanda to Nairobi pays $150 taxes which he said is the same amount cargo truck carrying two containers pays.

He said that over the past 20 years out of 175 non-tariff barriers there only around 50 barriers remain to be addressed. Adding that issue of free movement of people with one-stop border post needs to be discussed as well as ease of doing business environment.

Mr Karera said that the council has achieved a lot over the last 20 years in terms of ease of doing business. Which he said that previously people used visas to visit east African countries but now only identity cards are needed. He also added that in the past, there were no public transport buses crossing borders.