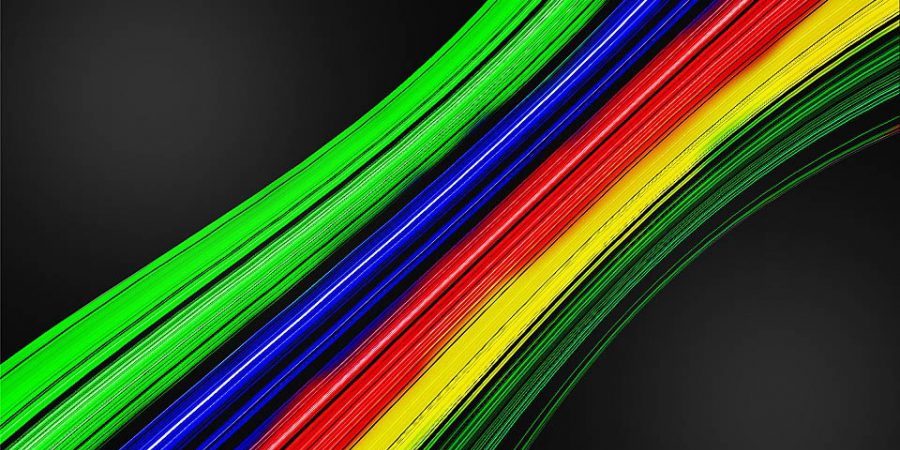 Angola Cables South Atlantic Cable System (SACS) – the first transatlantic cable connecting Angola to Brazil, has been selected by Vodacom as the direct route to its Point of Presence (PoP) in Miami, United States of America, Angop learnt today.

South African telecom operator recently announced the fact that the SACS cable system supplies a better and more economical route for its customers, with a proven latency reduction of up to 40 percent.

In this regard, Angola Cables Chairman of the Executive Board, António Nunes, said the choice is a strong confirmation of the work it has done so far and has been well received by the market in terms of reliability and performance of the SACS network.

“The SACS cable has far-reaching data transfer capabilities and the ability to share large amounts of digital content between the two continents. This provides many potential opportunities for commercial companies looking to expand their businesses and services in high-demand markets such as the US and Latin American developing countries,” concludes António Nunes.

On his turn, Vodacom Business International Managing Director Guy Clarke said, “we welcome the opportunities that Angola Cables’ investment will offer Vodacom and its customers. Access to this crucial Atlantic infrastructure will enable it to function smoothly of various business applications and services on every continent.”

Since it went live a little over a year ago, the South Atlantic Cable System (SACS) has provided a critical link between Africa and the Americas – and the most direct, low latency link for data and service exchange high-performance connection.

Angola Cables is a multinational in the ICT sector with differentiated connectivity solutions for the wholesale and corporate segment. With a robust transport infrastructure and highly interconnected IP network, Angola Cables provides access to the largest IXP’s, Tier 1 Operators and Global Content Providers.

Through SACS, Monet and WACS subsea cable systems, the company connects the Americas, Africa and Europe, securing connections to Asia via partners.

Vodacom is a leading African communications company providing a wide range of communications services including mobile voice, messaging, data, financial and converged services to more than 110 million customers (including Safaricom).

Vodacom is mostly owned by Vodafone (60.5% stake), one of the world’s largest communications companies by revenue.