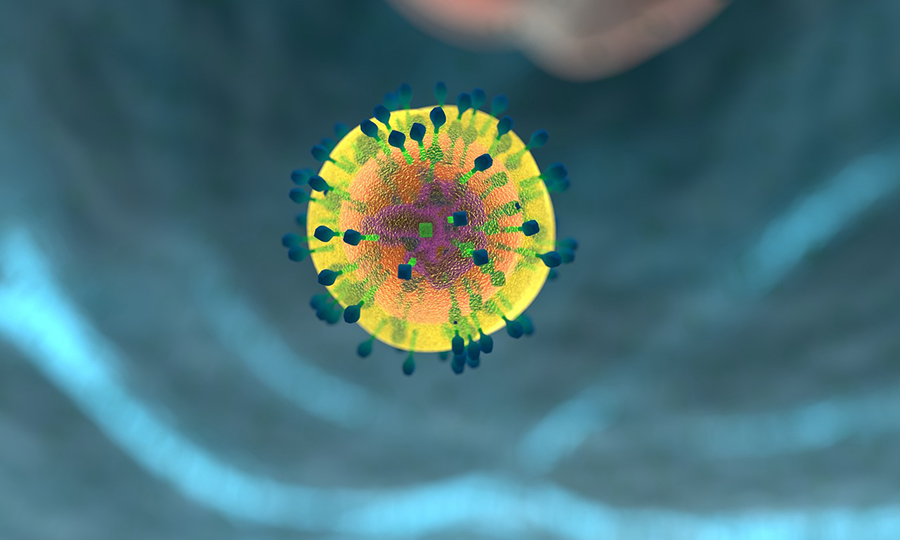 The world marks the Worlds AIDS Day on 1st of December. We explore the role of private investments in the fight against HIV/AIDS.

In March of 2013, the Bill and Melinda Gates Foundation announced the commencement of a grant competition to facilitate innovative companies to develop condoms of the future. “The idea was to develop the next-generation condom that significantly preserves or enhances pleasure, in order to improve uptake and regular use,” according to the foundation’s Global Grand Challenges website. The most promising designers would score $100,000 in seed funding, plus a chance at an additional $1 million to further finance their projects.

Years down the line, none of the recipients has come up with a condom worth noting. Only around 5% of men worldwide are estimated to use them — despite their 98% effectiveness at preventing unwanted pregnancy and the spread of sexually transmitted diseases and HIV. The main reason has been explained as lack of “enough pleasure” or reaction to latex-the main material for development of condoms.

As the world marks the World AIDS Day on December 1st, there has been a notable trend in terms of the amount of money being channeled to research, the development of drugs and care for people living with HIV. The emergence of other major ailments like cancer and the world having anti-retroviral drugs has ensured that the emergency given to the disease a decade ago has drastically reduced.

In recent years, high-income countries have reduced funding for the HIV response in low- and middle-income countries, with a 7% decrease reported between 2015 and 2016. Philanthropic donations, on the other hand, have risen for the past three consecutive years.

National governments in some low- and middle-income countries are now stepping up to fund their own responses, slowly filling some funding gaps and working towards a more sustainable response to HIV.

While there has been a general increase in the number of Private Equity funding healthcare in Africa, there has lacked a specific venture meant at investing on remedies for the disease.

the private sector largely has not been explored as an avenue to supplement government capacity for HIV service delivery. In some countries, private for-profit and nonprofit entities are active in HIV clinical services and their health workers are well-positioned to do more to contribute to scaling up HIV testing, initiating people living with HIV on antiretroviral therapy and supporting those receiving ART to achieve viral load suppression.

National governments bear the responsibility for the healthcare of their populations, but their spending is all too often hampered by other significant challenges. In the 2001 Abuja Declaration, African governments admirably pledged 15% of their annual budgets on healthcare by 2015; however, due to competing priorities, few countries achieved that target.

According to the World Economic Forum, impact investments present a great opportunity to develop strategies of raising private equity into healthcare and management of HIV/AIDS.

Impact investing combines social impact and the expectation of financial returns in a way that is mutually reinforcing; “doing good” just as much as traditional philanthropy, but with added financial benefits for investors, implementers and recipients.

The impact investing market is currently estimated at $502 billion and is growing at a rapid pace as socially-minded investors, family offices, investment funds, and other companies recognize the power of this approach. It is growing in sectors such as energy, banking, education, housing, and infrastructure, with returns that rival non-impact investment portfolios.

The rise of impact investments has generated several funds that are changing the manner in which issues like HIV vaccines and remedies are being developed. The Global Health Investment Fund (GHIF) is a $108 million social impact investment fund designed to provide financing to advance the development of drugs, vaccines, diagnostics and other interventions against diseases that disproportionately burden low- and middle-income countries.

GHIF supports late-stage innovations for public health challenges such as malaria, pre-eclampsia, cholera, HIV and river blindness, with an emphasis on infectious diseases and maternal/infant health issues that cause significant morbidity and mortality in resource-limited settings. GHIF may also make investments that improve or expand access to existing products—such as developing pediatric formulations of approved therapeutics or improving the stability of widely-used global health vaccines.

GHIF has a robust portfolio of companies focused on the development of pharmaceuticals, vaccines, and diagnostics to address infectious diseases in Africa and other parts of the developing world.

Also, the UNICEF USA Bridge Fund is an innovative, impact investment tool that addresses the timing gaps that emerge between the commitment of a donor’s support to UNICEF and the actual receipt of the pledged cash by UNICEF. Since its inception in 2011, the Bridge Fund has bridged scores of transactions representing more than $210 million in program activity.

In a similar manner, two technology companies have come together with one goal — to reduce the spread of HIV in Africa. The blockchain and healthcare technology company Kinect has partnered with Kamari, who is building an ecosystem of mobile gaming and lotteries with existing licenses in over seven African countries, to fund and promote new HIV testing programs in countries across the African continent.

Both companies are focused on development across Africa and have formed an official partnership with the intention of promoting health initiatives and increase the detection of infectious diseases.