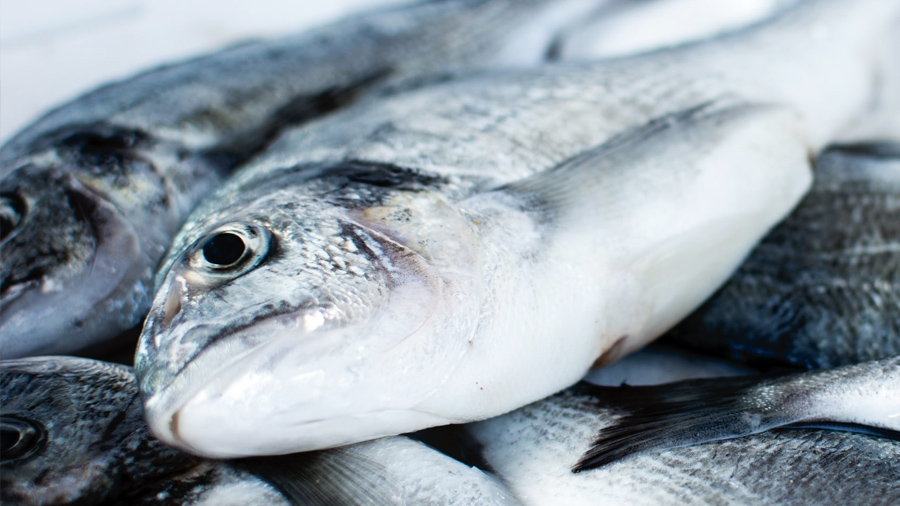 The refurbishment and modernisation of the Luanda facilities of Angolan fishing products distributor Edipesca will start in the first quarter of 2020, the Angolan minister of Fisheries and the Sea, Maria Antonieta Baptista, announced on Wednesday in Luanda.

The minister, who was informing members of the 5th National Assembly’s Economy and Finance Committee, as part of the discussion of the draft State Budget for 2020, said that the works only started this year due to a problem when the South Korean consulting firm was hired, “an issue that is already being resolved.”

The works at Edipesca have a US$57 million credit facility granted by the South Korean Export and Import Bank (Exim Bank). They are intended to solve the problems of fish logistics and distribution through the recovery and construction of new fish processing and distribution facilities.

Edipesca was created in 1984, when planned economy model was in place, to hold the monopoly on the distribution of fish to the northern and eastern regions of the country.

Initially a single entity, the company was later split into two, in Namibe and Luanda, which are in an advanced state of disrepair, according to the Angop news agency.

In 1991, because of the change in the political and economic framework (multi-party system and market economy), the company underwent privatisation under a divestiture scheme which lasted until 2004, when the Ministry of Fisheries took on responsibility for the company, with the aim of taking on the role of regulator of the fish market.