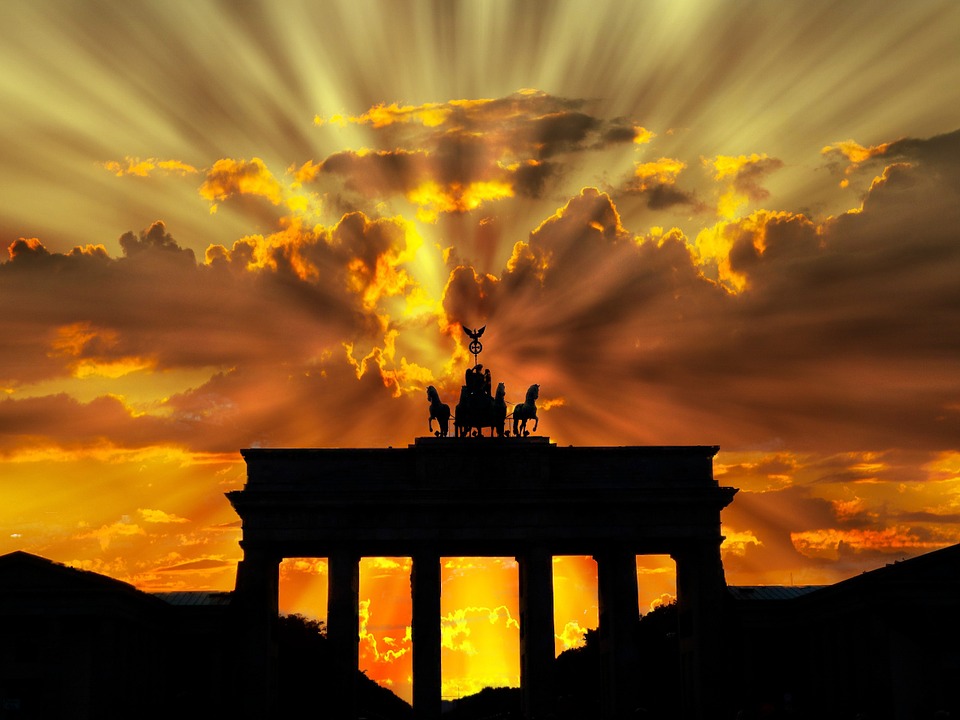 Germany has announced a €352.5 million financial assistance to Ethiopia to support the ongoing political and homegrown economic reforms in the horn of African nation.

The financial assistance was announced by the visiting German Minister for Economic Cooperation and Development Gerd Mueller who is leading a business delegation to pay a four-day visit to Ethiopia.

“The fund to be released in a year time will be used to support the homegrown economic, political and social reforms that include democratization and women empowerment,” Ahmed Shide, Ethiopian Minister of Finance and Economic Cooperation, has said.

“Of the total financial assistance, a €110 million will be direct to budgetary support, while another €66 million will be spent on Germany financed projects in Ethiopia. The budget support will be used in complying with the recent financial support from World Bank,” Ahmed said.

According to the Ethiopian Minister, the fund will also be used to strengthen regional peace, improve revenue collections, support refugees and enhance the value chain of agricultural products and vocational and technical education as well as to back up the private sector.

The high-level visit follows the G20 Compact with Africa (CWA) conference held in Berlin a few weeks ago, during which Germany and Ethiopia concluded a Declaration of Intent on the Design of a Reform Partnership to Promote Private Investment and Sustainable Economic Development.

The two countries agreed to deepen their partnership and open a new chapter to enhance bilateral cooperation.

In support of agricultural mechanization in Ethiopia, Germany also handed over 28 tractors and two combiners to be apportioned in technical and vocational schools.

Both sides agreed to cooperate in the areas of vocational training and economic development with the goal to strengthen the private sector and create more jobs.

The German Minister held a discussion with Prime Minister Dr. Abiy Ahmed at his office the same day.

Ethiopia and Germany have had a four-decade-long technical cooperation and, according to Muller, Germany will continue to extend financial and technical assistance to Ethiopia.