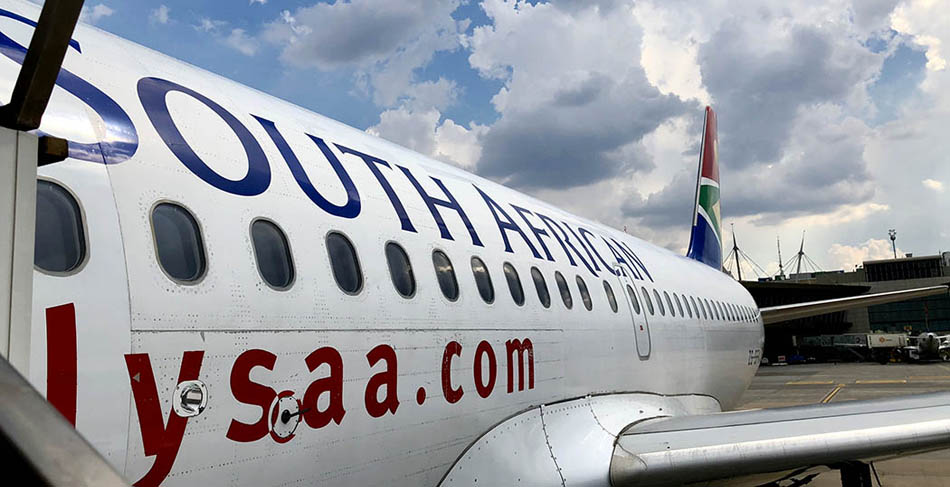 Governments from Kenya to South Africa are struggling to turn around loss-making state-owned airlines through restructuring or by bringing on board private partners.

Ethiopian Airlines has bucked the trend, providing a model that others hope to emulate.

Following is a summary of the financial position of major African airlines:

State-owned South African Airways (SAA) has not made a profit since 2011. It has made losses of more than 5 billion rand ($340 million) for each of the past three financial years, according to company documents reviewed by Reuters.

South Africa’s President Cyril Ramaphosa instructed the government to put SAA into a business rescue – South Africa’s form of bankruptcy protection – after an eight-day strike in November left it close to collapse.

He said on Monday it was the “only way to secure its survival”.

The airline owes creditors $350 million and has not published financial results in nine years. Its monthly losses totalled $2 million in 2017, government figures showed.

FLEET SIZE: 6 (Only one in service)

The revived national carrier made its maiden flight in August. Expected operating costs are $70 million over the next two years, Chief Executive Ephraim Bagenda told Reuters.

Uganda Airlines was liquidated in the 1990s under a programme to privatise troubled state firms and open up the economy to private enterprise. But last year officials started pursuing plans to relaunch the airline to share in East Africa’s growing aviation business.