There are almost no 2020 Mozambique forecasts which do not foresee an acceleration of economic growth, even if doubts remain as to whether peace will hold.

Although the pacification process is moving forward, “it is not known if it will continue to flourish” Ricardo Veloso, head of the International Monetary Fund (IMF) mission said in November.at the end his stay in Mozambique.

After opposition complaints of irregularities in the October 15 vote, political understanding and post-election conciliation will be among the issues to watch. At the same time, outbreaks of armed violence in the centre and north of the country remain unresolved. 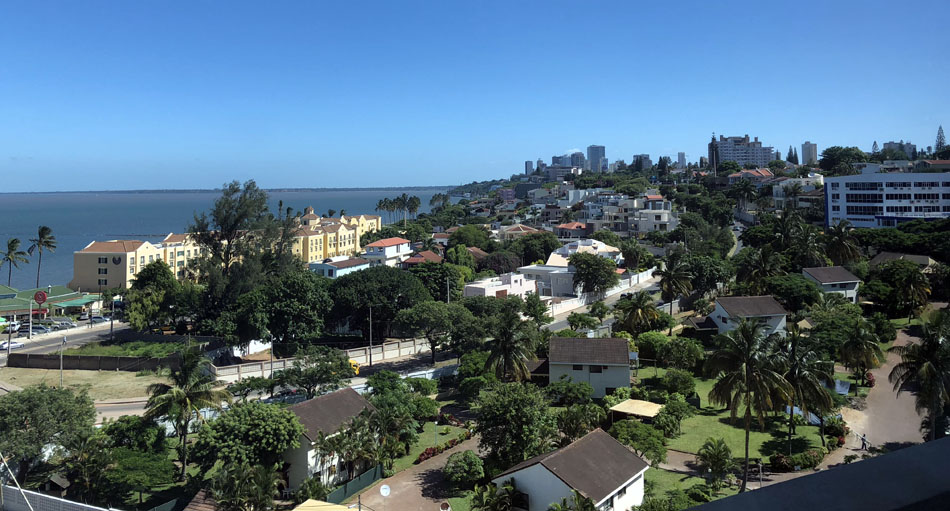 On the other hand, IMF financial support for Mozambique could resume in 2020, after being suspended in 2016 following the disclosure of undeclared debts. The Fund has already clarified availability, an important validation for the country’s accounts.

The dominant themes on the economic agenda in 2020 will be the Idai and Kenneth post-cyclone reconstruction efforts and investments related to the liquefied natural gas megaprojects.

The “gas city” which will be built in support of the projects will cost at least €1,500 million and will house 150,000 inhabitants. Such works as have already started should continue to take shape in 2020, so that everything is ready in time for the start of liquefaction and export of natural gas in 2024.

This will be the largest ongoing investment in the country and should trickle through into several other sectors of the economy.

Another big day in 2020 will be when the final investment decision of the Rovuma Basin natural gas exploration Area 4 consortium led by Exxon Mobil and Eni. This will be the third since 2017, and close the first phase of Rovuma basin development plans valued at about US$50 billion (about €44.86 billion). Gas extraction is expected to start in 2022.

Beyond Rovuma, oil companies such as Exxon Mobil and Eni are planning next year to start drilling for oil and gas in the Angoche and Zambezi basins off the coast of central Mozambique.

The 2019 general and provincial elections confirmed Frelimo and Filipe Nyusi in power over the next five years, and 2020 will begin with the appointment of new ministers and other members of government, along with political appointees in other state structures.

The new year will also see court cases concerning the ‘hidden debts’ contracted between 2013 and 2014 which have stirred up the political world in Mozambique. The 20 defendants, 19 of whom are detained, include a son of former president Armando Guebuza and several others within his close circle.

Also pending is a decision by the South African judicial authorities on the extradition to the United States of former Mozambican finance minister Manuel Chang, who signed state guarantees for loans worth around US$2.2 billion without informing either the national parliament or international partners.

The issue and its political implications will continue to attract attention in a year that is expected to be dominated by economic issues.

Pietro Toigo, representative of the African Development Bank (AfDB) in Mozambique, anticipates a consolidation of economic growth, not only with more robust figures, but with a different configuration, and expects growth to “expand into more sectors” and be “more inclusive”.