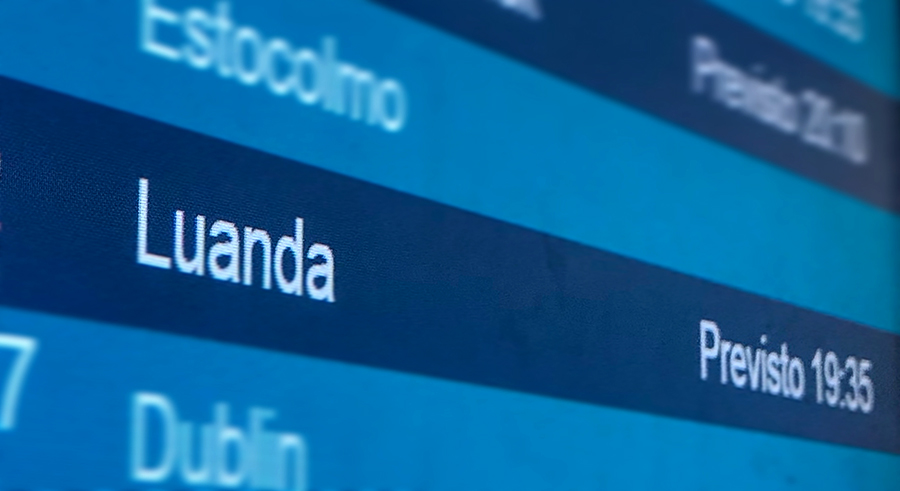 According to a press release from the Angolan embassy in Italy, the proposal was presented by the Trust Fund Steering Committee at its 22nd meeting, held Friday at FAO headquarters in Rome, chaired by ambassador Maria de Fátima Jardim.

The event to be held in Angola was supported by all members and aims to mobilize resources from development partners, including non-African countries, for projects to fight hunger and poverty on the African continent.

Since its creation in 2012, 41 countries have benefited from aid from the Fund, which has started with a total of US$40 million, with Angola and Equatorial Guinea the main contributors.

The Fund was created by the FAO Regional Conference for Africa in Brazzaville and it is a funding mechanism that brings together resources from the strongest economies to support national and regional initiatives to eradicate hunger in Africa.

The 22nd Steering Committee meeting endorsed the report on the results of the round table meeting held last June in Malabo, Equatorial Guinea, for the recapitalization of the Fund, whose contribution announcements totaled about US$25 million.

In this context, an appeal was made to the contributing countries to make available the announced values ​​in the near future, so that the new project implementation cycle can begin.

The Steering Committee also approved the document on the Phase II Governance Facility of the Fund, from 2019 to 2025, which will allow different donors to participate through the inclusion of civil society, the private sector, development banks, among others.

As the Fund’s main decision-making body, the committee chaired by Angola since 2017 – is made up of representatives of donor countries, the president of the African Group in Rome, the chairperson of the FAO Regional Conference for Africa and the African Union.