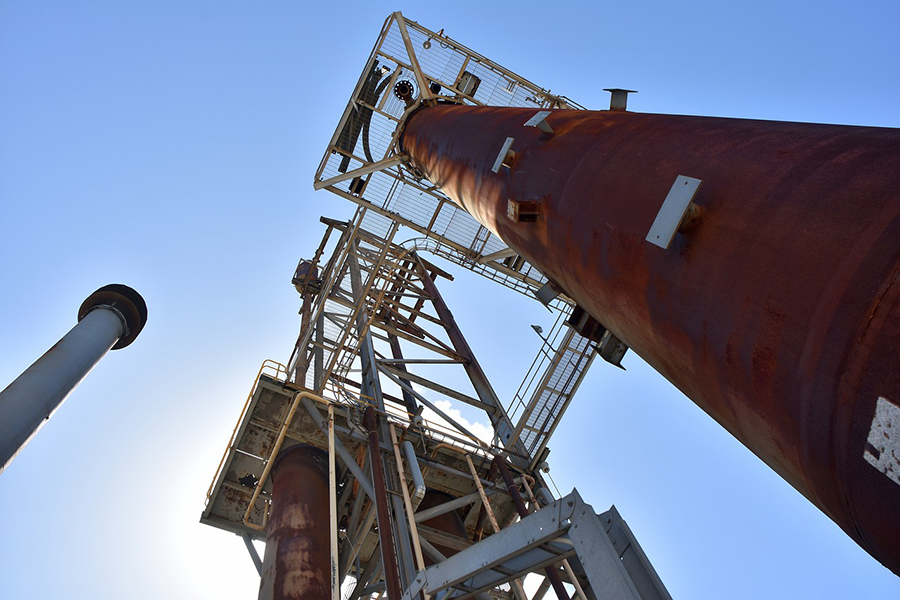 Nigeria LNG Ltd. decided to proceed with the construction of the country’s seventh liquefied natural gas production train, which will boost the company’s output by 35%.

Train 7 will increase the company’s competitiveness in the global LNG market, state-owned Nigerian National Petroleum Corp., said in a statement on its Twitter account.

“We are going to put in place a project that will ultimately deliver at least $20 billion in net revenues to the country, create 10,000 direct jobs and 40,000 indirect jobs” Mele Kyari, group managing director of the NNPC, said in Abuja, the nation’s capital.

Africa’s largest oil producer lost its position as the fourth-biggest exporter of the fuel globally to the U.S. last year. Qatar and Australia produce three times as much as the West African nation. Russia also threatens to overtake Nigeria in global production.

The agreement to go ahead with the plant is a show of confidence in the country, Kyari said. Nigeria built its last LNG plant in 2007 and the decision to be build a seventh plant had been postponed several times before now.

The new train, which will take five years to complete, will cost about $10 billion and will boost LNG output to 30 million tons a year from 22 million tons.

“This is a gateway to more investment in Nigeria. We will take steps to get to Train 12. There is an opportunity to do this. NLNG is one of the most successful venture in Nigeria,” Kyari said.