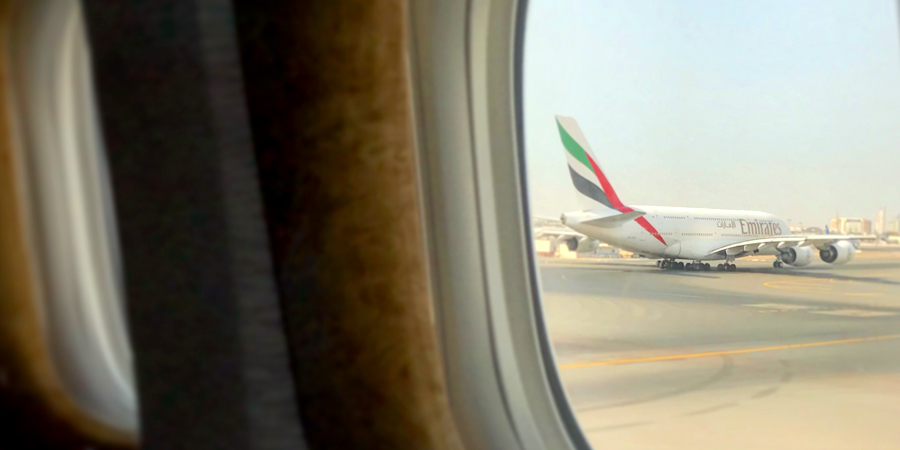 Dubai based United Arab Emirates airline, Emirates Airlines, is carrying out feasibility studies to decide on possible entry into the Mozambican market, an official source said on Monday.

“Commercial feasibility studies are in progress and the teams in charge of preparing them will present their conclusions soon so that decisions can be made,” Khalid Shohail, UAE Ambassador to Mozambique said, quoted today by the daily Notícias.

The interest of the flagship company in the United Arab Emirates was announced in November 2017, as a result of a linkage agreement signed with its sister airline Linhas Aéreas de Moçambique (LAM).

At the time, the Emirates expressed its ambition to invest in emerging markets on the African continent, including Mozambique.

The air link between the United Arab Emirates and Mozambique would be part of a package of “projects in perspective” between the two parties, which include other areas of partnership, with emphasis on mining, agriculture, construction and tourism, said at the time the Consul of Mozambique in Dubai, José Bernardo.

Among the top 10 airlines worldwide, Emirates was founded in 1985 with two aircraft and currently flies to 158 destinations in 86 countries.