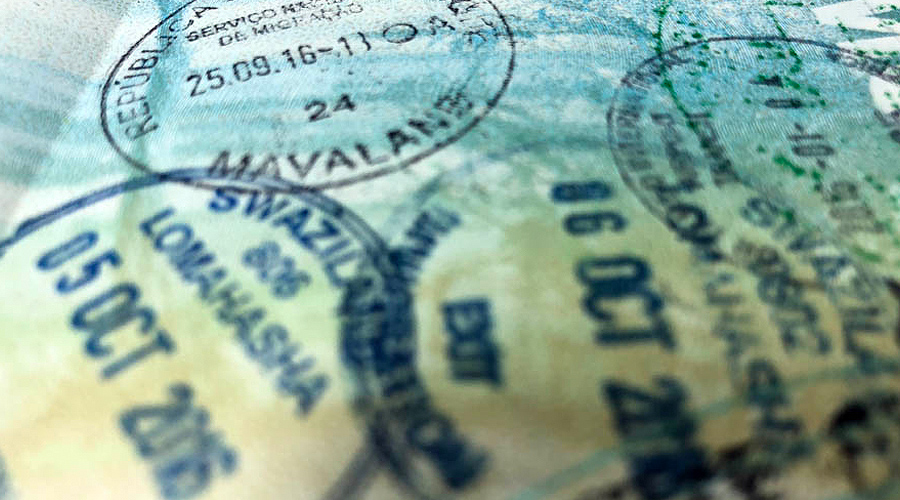 Seychelles, Mauritius and South Africa are the top three African countries on the Henley Passport Index.

The index ranks world passports according to the number of destinations their holders can access without a prior visa, thus measuring travel freedom.

Seychelles was ranked at 26, Mauritius at 32 and South Africa at 56, the organisation’s index, released on Tuesday, showed.

The index was compiled using data from the International Air Transport Association (IATA) and enhanced by research from the Henley & Partners Research Department.

Seychelles and Mauritius were the only two African countries to improve their standings over the years.

The improvement of both islands is largely due to them having a visa-waiver agreement with the Schengen area, according to Henley.

Seychelles passport holders can travel to 151 countries without a visa, followed by Mauritius at 146 countries. South Africa is standing at 100 countries.

African countries have suffered the greatest decline as a bloc, accounting for 19 of the 27 biggest declines in the past decade.

Nigeria has seen the greatest decline, losing 22 spots, followed by Sierra Leone and Libya, which dropped 20 and 18 places, respectively.

Nigerians can travel to 46 countries without a visa, while Moroccans are slightly better off at 63.