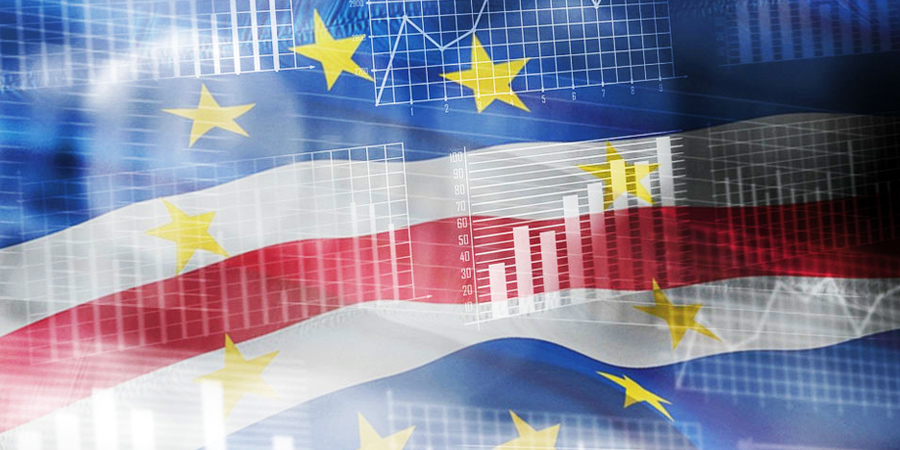 The statistical system in Cabo Verde will be evaluated by its African peers at the end of January, the chairman of the board of directors of the National Statistical Institute (INE), Osvaldo Borges announced on Thursday in Praia.

The chairman of INE said that Cabo Verde has never been subjected to an external evaluation, despite having already been the evaluator of various countries, having requested in 2019 to be evaluated itself, according to the Inforpress news agency.

This evaluation by its African peers will analyse the entire national statistical system, with a focus on legislation, quality of the data produced.

in the methodology for international comparability, publication and the relationship with the main users.

During the mission, the evaluators will make several visits to the various components of production, technical and financial partners of INE and the main users such as universities and media outlets, among others, in order to obtain the information needed for the assessment.

Earlier this month, the Cabo Verde government approved the new statute of the National Institute of Statistics to adapt it to the general legal regime of public institutes.

The document published in the Official Bulletin outlined the need to harmonise the statutes of INE was the result of an imposition of the new law on the National Statistical System, 48/IX/2019, of 19 February, and the General Legal Regime of public institutes, approved by Law No. 92/VIII/2015 of 13 July.