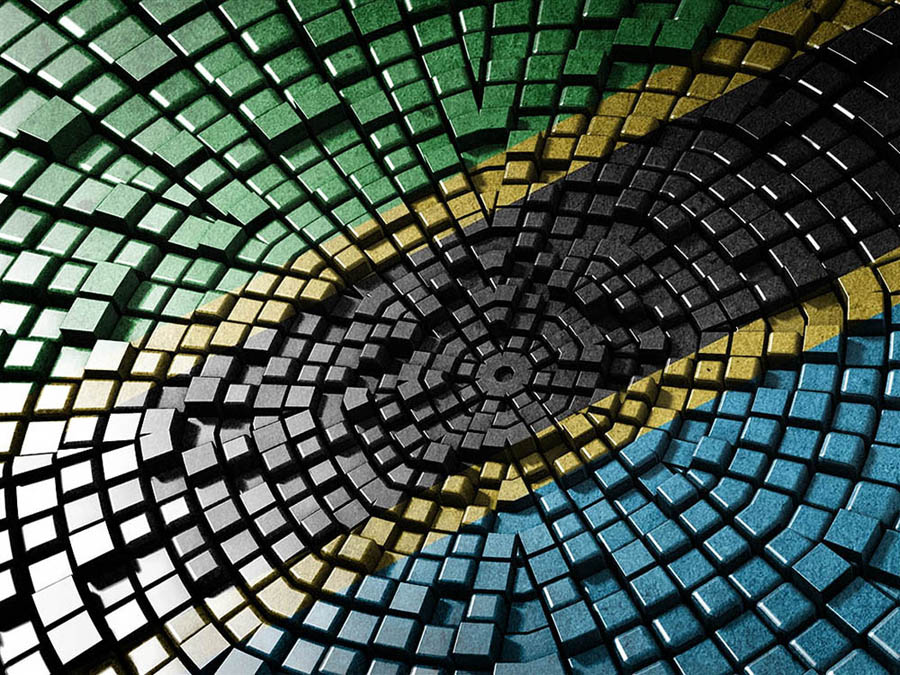 Internet data charges in Tanzania are the cheapest in East Africa, says a report released by technology think tank, Research ICT Africa. The region has one of the cheapest internet charges on the African continent, the reports further shows.

The countries rank fourth, fifth, seventh, ninth and eleventh respectively in Africa with Egypt, which charges Sh2747.76, leading the park.

The report, 1GB Basket Statistics, compares different prices for 1GB of daily mobile internet data in 45 out of Africa’s 53 nations, by taking into account the mean charges of the total Internet Service Providers (ISPs) in each state.

North Africa’s Tunisia comes second at Sh4042.17, while Mozambique is the third cheapest country to buy data, with 1GB costing Sh4473.63 on average.

However, data costs remain a contentious issue on the continent, where many Africans still spend less than Sh2270.88 a day, as food insecurity and low income ensure data is not a priority in their daily lives.

eSwatini, formerly Swaziland, had the most expensive mobile data prices in Africa in the third quarter of 2019 at Sh48574.12.

Due to tough economic times, Zimbabwe follows eSwatini on the list of Africa’s highest data prices at Sh 2,000 per GB. That translates to Sh2270.88 for every 50MB of data.

According to the report, these charges sound high, but the truth is that they have become even more affordable, when compared to past years of the decade.

Eight countries — Comoros, Liberia, Mali, Somalia, Sudan, South Sudan, Djibouti and Eritrea — did not have any information available for the third quarter of 2019, and were not included in the overall list. Liberia is an interesting market, as data prices have plummeted there during the past few years.

According to the World Bank, the global cost of 1 GB of data target is 2 percent of monthly income, but East Africans who comparatively enjoy affordable mobile internet, consume 4 percent of their income to purchase data bundles.

As technological disruptions shake industries across the world, African countries appear to move at different speeds, and this is a huge challenge for the continent. Strive Masiyiwa, founder of African technology and energy group Econet, says the solution lies in opening borders for a unified tech regulation.

“African governments must work together, and speak as one technology bloc regarding continental data regulation,” he said.

“These countries need to open up their borders for one another because they will need each other to move at the same pace. Data should be affordable to each nation so that none is left behind.”