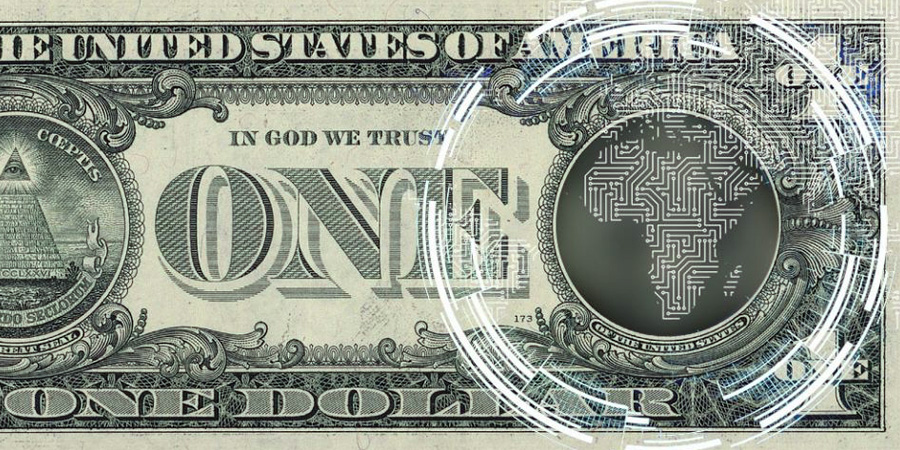 The year of 2019 contained numerous highlights to the African startup market, most notably in the area of Fintech. A recent report by WeeTracker highlights some of the most important aspects of the startup market, analysing growth areas and possible investment areas for the upcoming years.

The report also highlights countries that either had a massive growth in the market or had a significant amount of earnings. The entire startup scene raised the $1.34 bn USD last year, but about half of the investments came from FIntech companies, $678.73 m USD to be more precise.

Some countries did attract more capital than others, most notably Kenya, which according to WeeTracker, had a growth of more than 283% in funding from last year. Together with Nigeria, both nations controlled $1 bn of what was raised during last year. While not raising as much as Kenya and Nigeria combined, the report also mentions successful deals that took place in countries like Uganda, Ghana, Egypt and South Africa. These countries were responsible for about 10% of what was raised last year.

The report also shows some key companies  that received the most investment, by far the largest investment was made by Visa to the payment processing company Interswitch based in Lagos; the company received $200 m USD in investments. Another Fintech company, this time focussed on mobile money and payment services, OPay, received $120 m USD from several Chinese and Southeastern Asian investors.