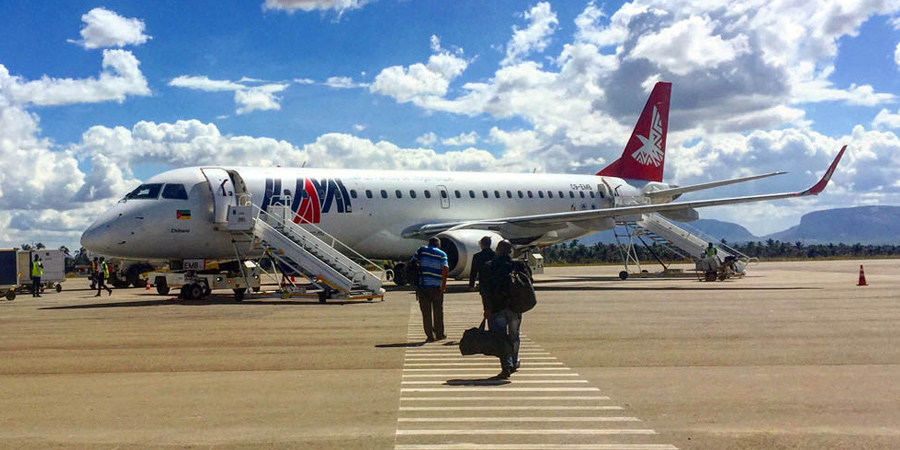 Ana Coanai recalled that the government had hired a consulting firm to prepare a proposal for the financial restructuring of the flagship air carrier, “and we are waiting to be presented with some ideas on how to solve the problem.”

The President of Igepe said that without financial restructuring LAM would have great difficulty in fulfilling its role.

Created in 1975, after the closure of DETA (Department of Air Transport Exploration), for many years LAM was a state company, under the Ministry of Transport and Communications.

In December 1998 it was transformed into a limited liability corporation, adopting the designation LAM, S.A.R.L., and since then the Mozambican state holds 80% of the company, with the remaining 20% in the hands of managers, technicians and company staff.

LAM announced in October 2019 its return to Europe in March 2020, offering three weekly flights between Maputo and Lisbon.

This announcement by LAM came after the airline solved the problems that led to it being banned from flying in European Union air space, since 2011, due to “safety deficiencies.”