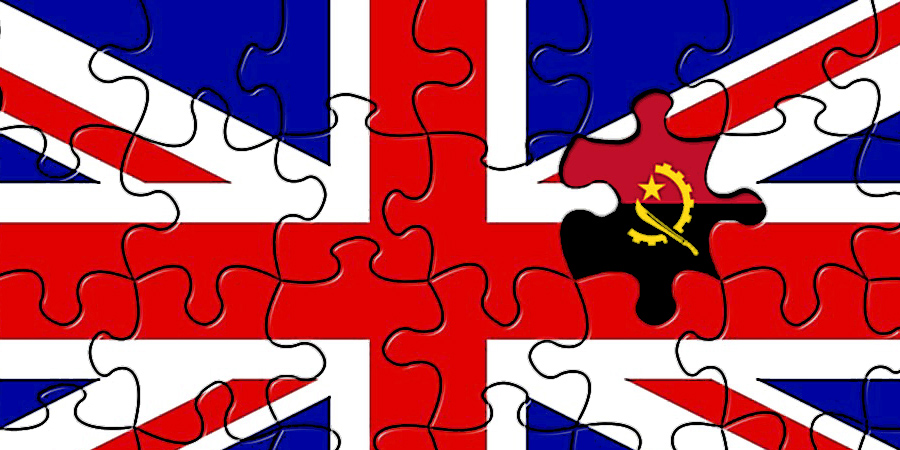 Minister for Africa, Andrew Stephenson, has visited Angola to see how the UK is helping generate trade and investment for both African and British businesses.

The visit comes ahead of the UK-Africa Investment Summit, held in London on 20 January 2020, which will bring together UK and African leaders, businesses, and entrepreneurs to help drive investment, jobs and growth.

Minister Stephenson met Minister for Finance, Vera Daves, and the Governor of the Central Bank of Angola, José de Lima Massano, during his two-day trip to Angola, Africa’s third largest economy, which ended on Wednesday (January 8, 2020).

He also met the leaders of UK businesses operating in Angola such as Glasgow-based Aggreko, which supplies power generators, and is exploring supplying solar energy powered equipment in the country. The Minister discussed with Aggreko the huge economic potential of Angola, and the UK’s commitment to investing in its future.

The Minister also highlighted how he wants to make it easier for African businesses to make the most of trade and investment opportunities, which the UK has to offer, particularly with the City of London as a global financial gateway for investment and expertise.

“Africa is home to eight of the 15 fastest growing economies in the world, according to the latest estimates, and we want the UK to be the investment partner of choice for African nations. I am proud UK businesses such as Aggreko are leading the way to invest in Africa, improving access to clean energy and power, and helping to drive growth and create jobs. The UK-Africa Investment Summit in London will build lasting partnerships that will deliver more investment, jobs and growth to create a prosperous future for people and businesses in African countries and the UK.”

“We are looking forward to the UK-Africa Investment Summit and hope that it helps showcase Britain’s world leading expertise on tech and innovation. We are already seeing strong demand for our solutions across Africa and the summit can only encourage closer trading partnerships there. At Aggreko, innovation is at the heart of everything we do. We are evolving both our technology and commercial offerings to make sure we are best positioned to provide our customers with the solutions that best fit their needs.”

Following the visit, Mr Stephenson will travel to Namibia to discuss trade and investment links as the UK remains one of Namibia’s strongest trading partners.

Minister Stephenson will visit the Meat Corporation of Namibia abattoir and product packaging plant. Namibian beef represents 80% of Namibia’s exports and 22% of this comes to the UK.