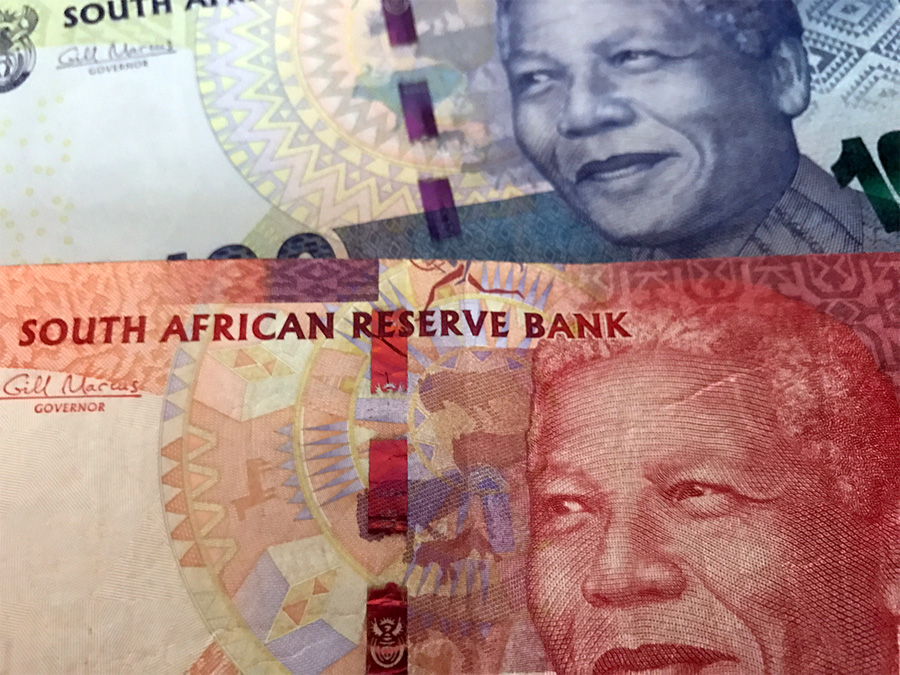 South African retail sales beat estimates and grew the most in seven months in November as specials offered by retailers boosted trade.

Sales increased 2.6% from a year earlier compared with a revised 0.4% growth in October, Pretoria-based Statistics South Africa said in a statement on its website on Wednesday. The median estimate of nine economists was for 0.7% growth.