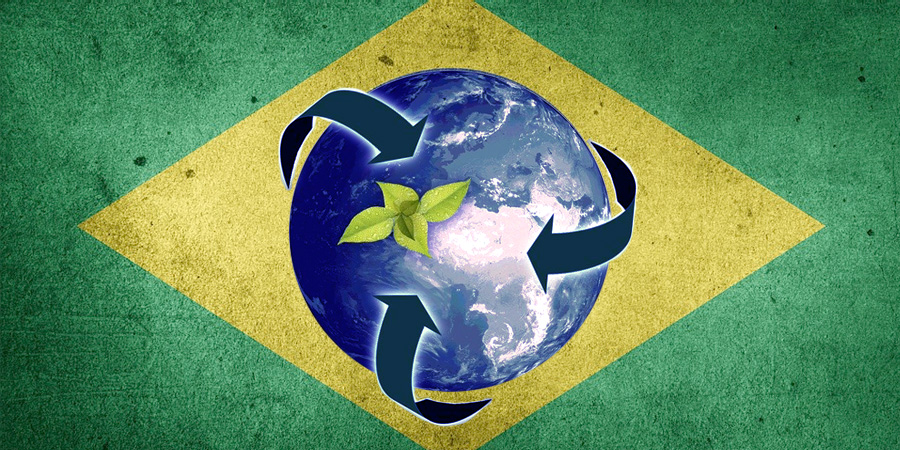 Brazilian businessman Gildo Neves Baptista, who is currently in Mindelo, said he has contacts to invest in the electronic recycling business and also in the area of ​​training new entrepreneurs to create startups.

Gildo Baptista, representative of Assespro, an association that brings together technology companies in Brazil, and president of the Teleporte Group, visited São Vicente for the first time with an invitation to Cape Verdean businessman Nelson Lopes, president of Expoarte. The same source told the press that the businessman is familiar with island of Sal and the city of Praia and is now in São Vicente to prospect the assembly of the electronic recycling industry.

“This is an archipelago and we should recycle electronic waste differently than the common waste”, underlined or Brazilian, for whom “waste is wealth, mediated and managed to transform and reuse”.

The idea already become a project, dubbed “Digital Archipelago”, which serves as a bridge to “build synergy” between Brazilian and Cape Verdean companies.

Another focus of the business relationship between Cape Verde and Brazil is going to help training, which is the “strength” of Mr. Baptista group”, which intends to invest in distance learning (e-learning) for the creation of startups.

“Our training focus in entrepreneurship rather than simply employability. The idea is to prepare people to build their own business and invest together with other entrepreneur. We are getting ready to deploy these programs ”, explained Mr. Baptista.