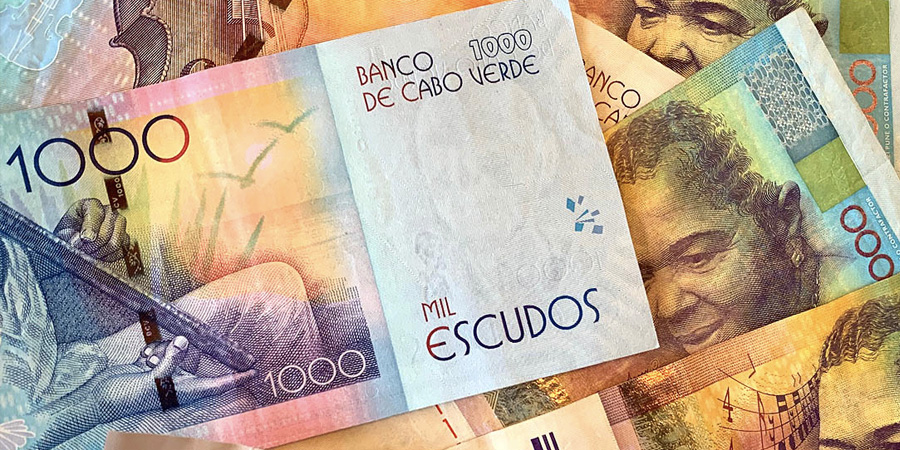 Ulisses Correia e Silva gave assurances that the government had kept its promise on the family income policy and mentioned, for example, a 2.2% wage increase for state employees, an increase in the national minimum wage, reimbursement of outstanding income tax (IUR) and value-added tax (IVA) and the introduction of unemployment benefit.

“The increase in income household consumption to grow in real terms by 4% in the period from 2016 to 2019, compared with 2.4% in the 2011 to 2015 period,” said the prime minister, quoted by local newspaper Expresso das Ilhas.

Correia e Silva also mentioned the “clear wage gains” as a result of progression, promotion, reclassification and updating of the statutes of medical and nursing careers, teachers, the national police and judicial cooperation, staff of the notary and civil identification service, officers of justice and of diplomats, which benefited more than 13,000 state employees.