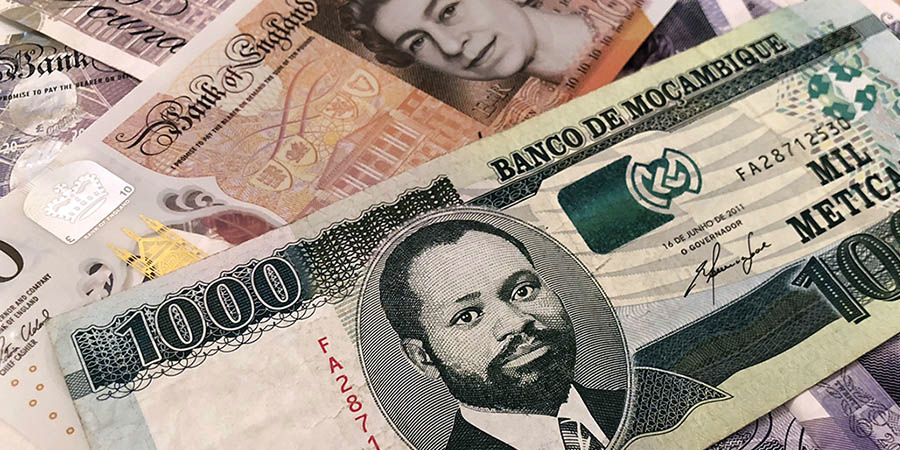 Financial Sector Deepening Moçambique (FSDMoç) will receive approximately 15 million pounds from the United Kingdom to begin a new phase of development of the financial sector in the country, according to an announcement made by the Secretary of State for International Development of the United Kingdom, Alok Sharma, on the sidelines of the UK-Africa Investment Summit, held in London.

Sharma said that the money will be made available through UK Aid and is part of a package of 320 million pounds for the beginning of a new phase of development of the financial sector in Africa.

The package includes additional funding for the nine other FSDs in Africa and for the creation of new FSDs in priority markets such as Ethiopia, Ghana, Sierra Leone and the West African Monetary Union, according to Mozambican news agency, AIM.

The aim is to cover the entire financial system, including, among others, savings and capital market groups, creating a greater alignment between the financial sector and the key sectors of the economy, thus responding to the basic needs of the population.

Sharma acknowledged the strong investment potential in Africa, including the fact that many African countries have outperformed average global economic growth in recent decades, which led the United Kingdom to become the main financial partner for companies in Africa.

The chief executive of FSDMoç, Esselina Macome, said that “the financing from UK Aid will allow us to address important issues in financial inclusion, solving challenges that require urgent intervention, such as climate change and the increasing needs for housing, energy and water in Mozambique.”