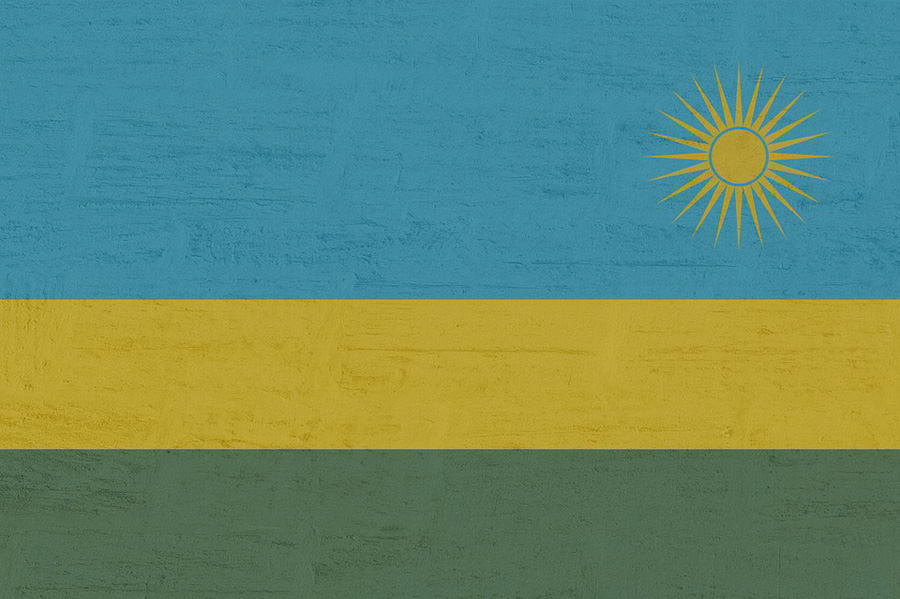 The index, released in Rwanda’s capital Kigali, shows that of the 180 countries and regions assessed globally, Rwanda’s score dropped to 53 from 56 in 2018.

Rwanda’s ranking shows that the government’s measures to tackle corruption need to be strengthened, Rwandan ombudsman Anastase Murekezi said at the event.

According to the index, many countries are yet to put in place concrete measures to tackle corruption, as two-thirds of the countries scored below 50/100 in this regard.

However, Rwanda led the score in the region, with the Democratic Republic of the Congo scoring 18, Burundi 19, Uganda 28, Kenya 28 and Tanzania 37.