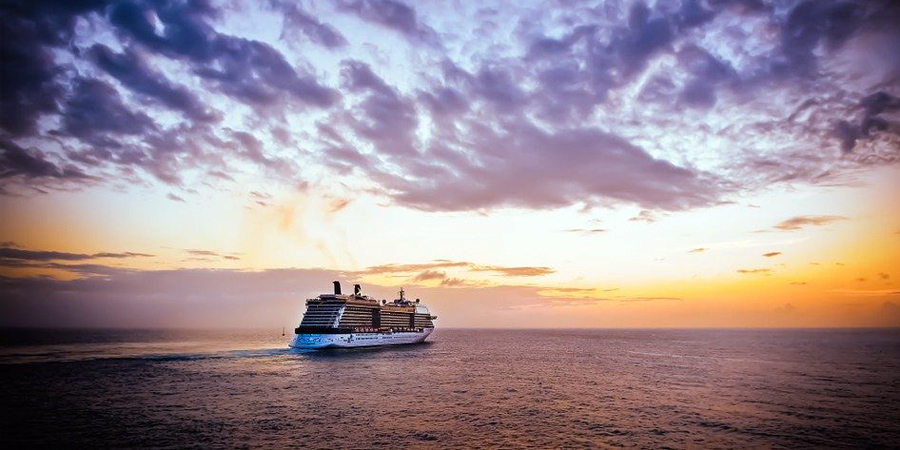 The award of the contract for the construction of the cruise terminal of Mindelo is scheduled for the end of July 2020, according to the two-stage international public tender launched by the National Port Administration (Enapor) of Cabo Verde, the Cape Verdean press reported.

A source from the board of the company told the Inforpress news agency that the first phase of the tender covers the submission of technical proposals and that a maximum of eight candidates will be selected by the time it ends on 11 March 2020.

The second phase starts on 28 March with the delivery of the final proposals by technically and financially qualified companies, after which the contractor will be selected, and the tender will be awarded on that date.

The cruise terminal is co-financed with over 2.9 billion escudos (US$29 million), by the ORIO fund of the Netherlands and the Fund of the Organization of Petroleum Exporting Countries for International Development.