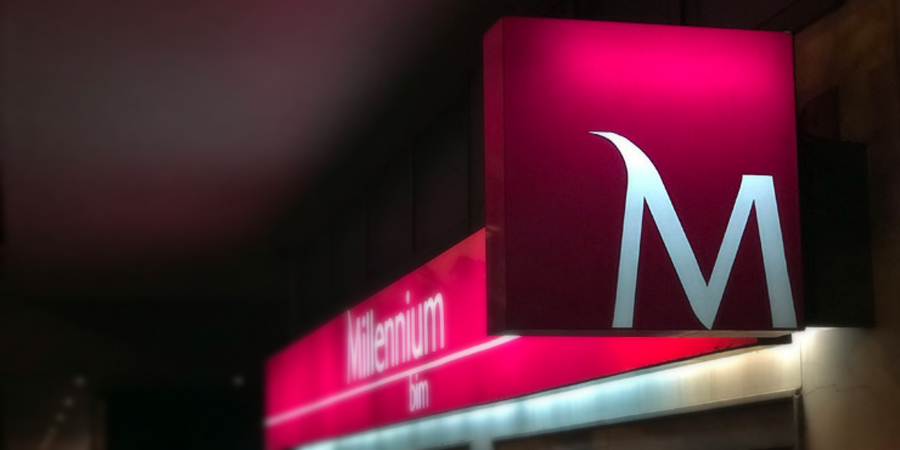 Millennium bim bank has reached an agreement with the Portuguese Investment Support Fund in Mozambique toward the signing of a contract that pledges a 7.5-million-euro credit line in favour of the Mozambican business sector.

It aims to finance, under more favourable terms, Portuguese-capital companies eager to invest or rebalance their cash flow, particularly in and around the areas more severely affected by the destructive passage of cyclones Idai and Kenneth, in 2019.

The protocol was signed last month, in Maputo, whilst Portugal’s President Marcelo Rebelo de Sousa was on an official visit to the country. This initiative is ascribed as part of the larger plan of the Portuguese Government’s efforts to assist in the recovery and development of economic activities in Mozambique, following the aforementioned natural disasters that befell the country.

Millennium bim thus strengthens its commitment – upon completing its 25th anniversary – as the foremost supporter of the Mozambican business environment, with such programmes as “Negócios do Millennium” (Businesses of Millennium) and “MLíder”, a certificate of excellence given to a select few standout Mozambican companies.

In 2019, Millennium bim and its Portuguese counterpart, Millennium bcp, joined forces to set up a 20 million-euro line of financing called “Linha Millennium Portugal – Moçambique”, in order to improve commercial trade between the two countries and further develop their international business relationships.

With this more recent agreement signed last month, companies based in Mozambique will not only have a better environment in which to make business, but also obtain access to additional financial tools in a more straightforward manner, helping them reach their goals and move toward new business opportunities.